A huge amount of videos appeared where celebrities who were participating in the ALS Ice Bucket Challenge went viral. It all started in the early August.   Social media platforms have been filled up with videos of people dumping ice on their heads after explaining their support for treatment and research of Lou Gehrig`s Disease. 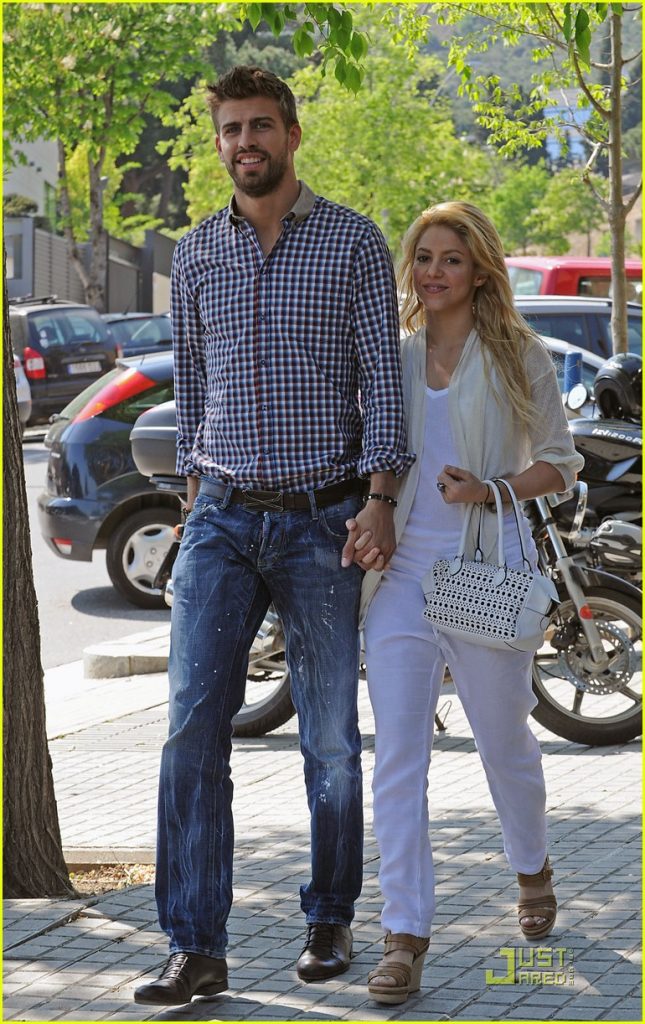 The ALS Association raised huge sums from donations. Between July 29th and August the 19th, the association recieved $22.9 million in donations, according to a recent press release. Last year they raised $ 1.9 million. So that`s a total increase of more than 1100%.

In the following video you can see Shakira and her friend Pique who are also supporting the ALS Association.