Paulina Vega, a 22-year-old business student and model from Barranquilla, Colombia, was named Miss Universe 2015 on Sunday 25th of january, beating out 87 other contestants from around the globe.

The granddaughter of tenor Gaston Vega, studies business administration at the Universidad Javeriana in Bogota and has been a model since she was eight years old.

Contestants from the Netherlands, Jamaica and Ukraine rounded out the five finalists at the 63rd annual pageant, which was broadcast on NBC from Florida International University in Miami.

Vega is the fourth woman from South America to win the pageant in the past seven years, with contestants from Venezuela taking the title last year as well as in 2007 and 2008. 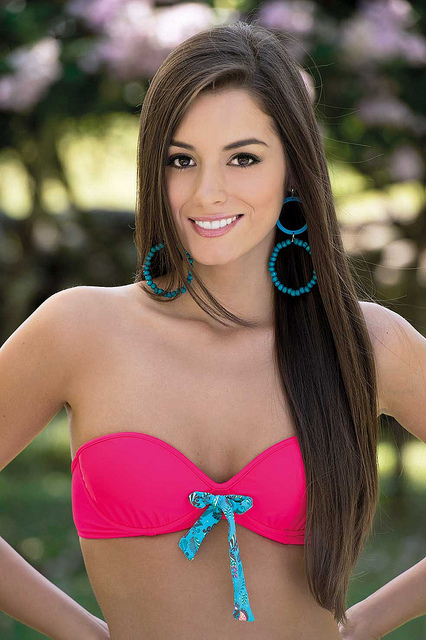 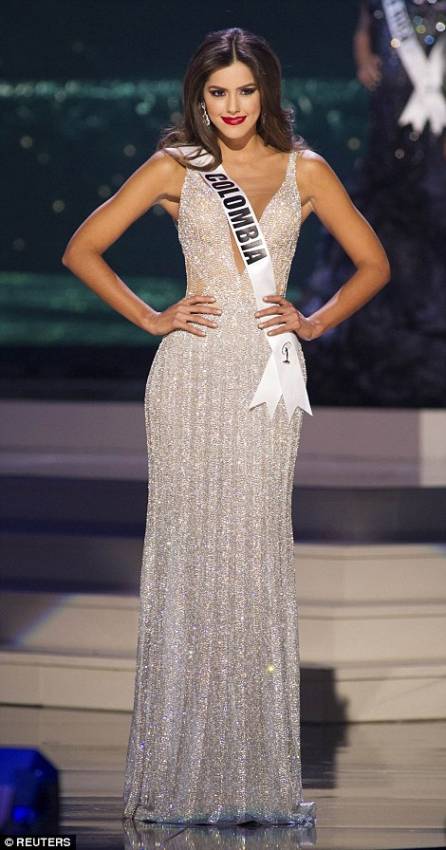 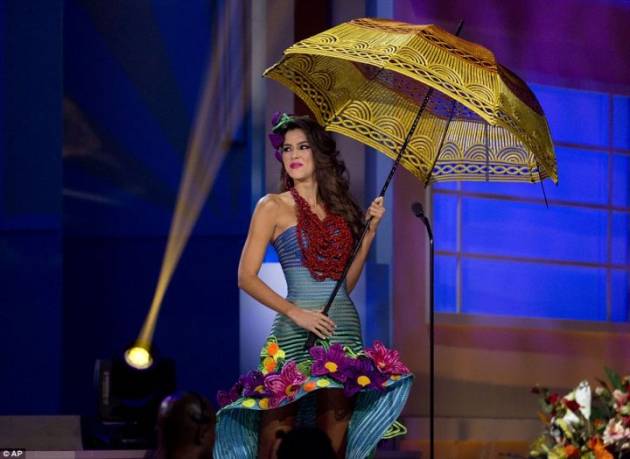