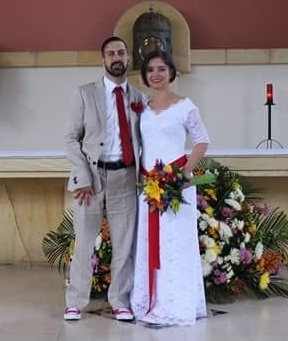 Don´t get us wrong! We are not against marrying Colombian Women.
We as professional marriage brokers are absolutely pro marriage with Colombian Ladies.
However, if you seriously consider to marry a Colombian Woman there are some things that should be considered:

Marrying your Colombian woman too soon:

Like just for any marriage, anywhere in the world, it is recommendable to actually getting to know your partner before considering marriage.
MCW recommends to spend time with your Colombian girlfriend before. Just take her on vacacion a couple of times in Colombia or other countries for which she doesn´t need a Visa (Mexico). Take some time to get to know her before considering marriage.

Some Colombian women are desperate to get married as soon as possible.

Ok, sometimes it´s love at the first sight and love doesn´t know any boundries, right? But in the mayority of the cases, it´s not not advisable to get married as soon as possible.  At the same time there are also men that can´t wait to get married as soon as possible, because they have just been divorced recently, or have been seeking someone for a longer period of time. There is no need to rush. Make sure you take time to get to know her, before giving her the ring. Don´t be “blinded by love” and pay attention to obvious signals.

There is an other factor to consider: The mayority of foreign gentlemen are just blind when it comes to Latin / Colombian Women. That´s not because they are inexperienced in general, but they are inexperienced in terms of Colombian women, they can´t imagine how women down the border can turn out to be like. Some of these ladies are experts in faking it, while taking advantage of so called “naive” and generous men.

We prescreen our female members, which is a good start, but it´s not a 100% guarantee that the lady can turn out to be different later.
That´s why we advise our clients to stay in contact with us even after getting to know the lady. 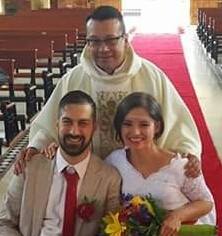 Not knowing what kind of Colombian woman you are dealing with:

To keep it simple, let me tell you that there are “good and bad” Colombian girls.
Colombian men and of course women know how to distinguish them with one eye closed.
That´s because they know their native ladies very well, but a foreign man, used to “1st world women”, doesn´t know the culture or the “prototypes of ladies”.

There are types of Colombian ladies, that even Colombian men would never consider to date, so why should you? 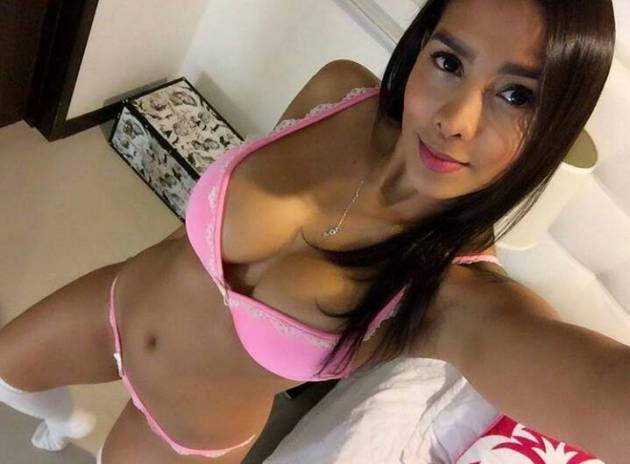 That´s why unfortunately many foreign men that do not use a quality introduction service, very often fall into the arms of these so called “Bad Colombian Women” without even knowing it and end up being dissapointed. Thinking that all Colombian girls are like that.
As stated in other articles, this is one of the main reason why Colombian and other foreign ladies have a bad reputation.

The good news is that these so called “Bad Colombian Ladies” are a small minority.
To be fair, this doesn´t only apply to Colombia Women to also to ladies from other “developing countries”.
Especially Brazillian, Cuban, Dominican and eastern European Women.

We are very experienced in working with Colombian Women and we are able to distinguish “good or bad” to almost 100 %.

Trust us, when seeking a wife in a country like Colombia having a partner like us for guidance and support is priceless. 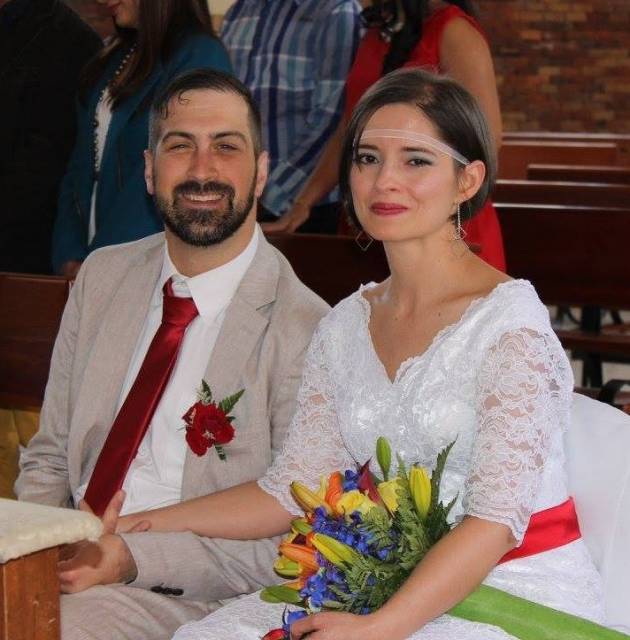 Beleive it or not, but some guys still think they can just fly down to Colombia using a introduction service, pick one lady and marry her in a couple of days and then take a her home. Sorry to dissapoint you, but that´s just not that easy.
Imagine that you will find a woman in just a week or less, and the lady wants to marry you to, just one day after getting to know her, marrying her the next day  would not be possible.
1st you need you make an appointment at a local Colombian notary which can take up to 2 months. 2nd you need to have all required documents.

(  A certified letter from your county clerk stating you are single, with apostille, your birth certificate with apostille and a copy of your passport. With exception of the passport all documents have to be translated by an official translator into Spanish. )

Not having all required documents:

Unless you can convice the notary that you actually understand Spanish (They will always have their doubts because Gringos are known to understand little Spanish) they will demand that an offical interpreter will be present during the wedding, or else they will refuse to perform the wedding.

Are in the process of getting married to a Colombian woman or would you be interested in meeting family-oriented Colombian Single Women seeking love?

Don´t leave your future bride and life partner to chance ! 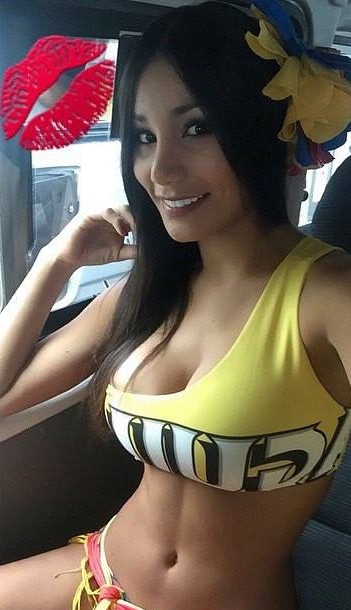 Marrying a colombian woman in Colombia