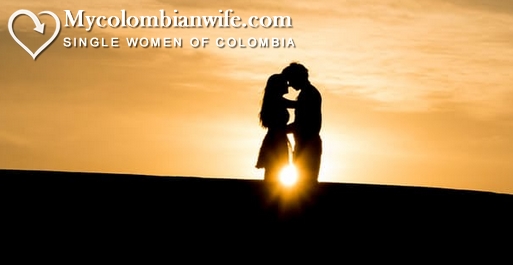 U.S./Foreigner divorce rate is at 20%

U.S./Foreigner with U.S. husband living in the country of the wife: barely above 0%

These days more and more American Men prefer or even exclusively date and marry women from other countries.

Some say the feminist movement in the U.S. has gone too far and U.S. women are “too emancipated”.  Others says it´s because foreign women value the relationship more and put more effort into it and they are certain about their intentions. Additionally the growing obesity rates in the U.S makes foreign women more attractive. In general foreign women tend to be in better physical shape compared to U.S women.

What do U.S women think about U.S men dating and marrying foreign women ?