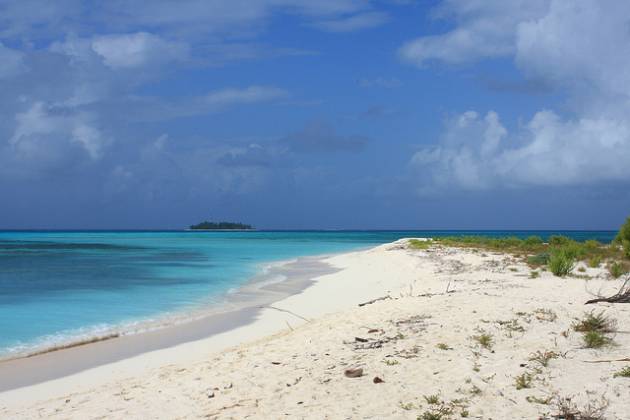 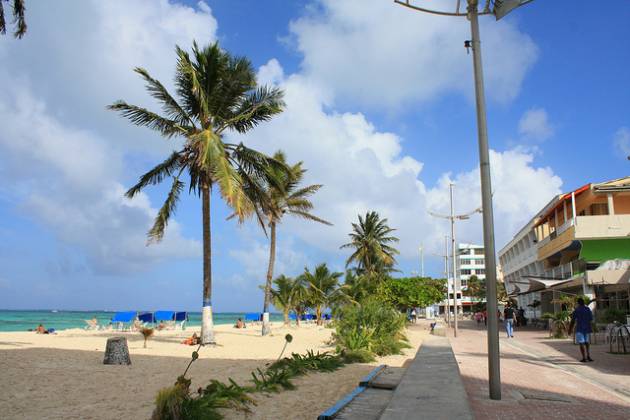 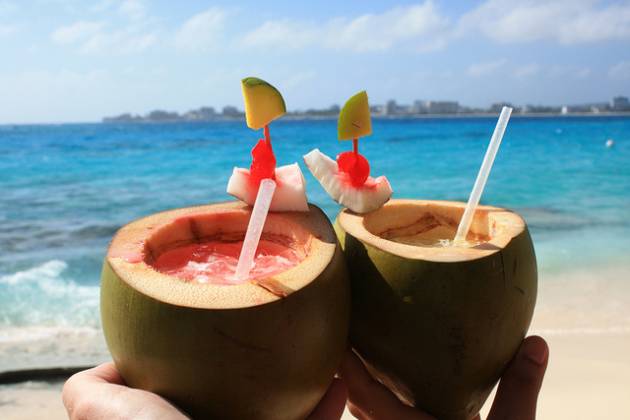 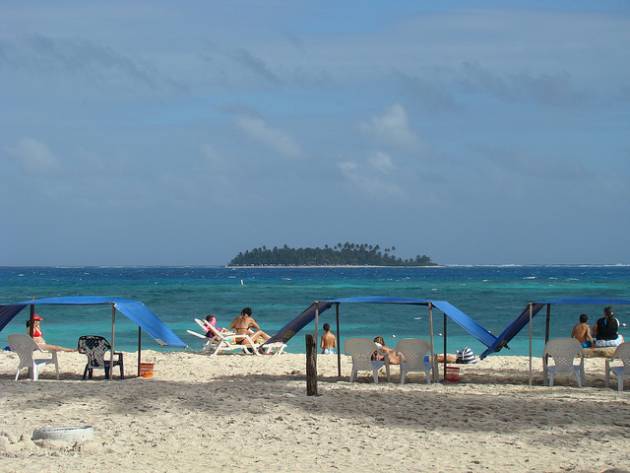 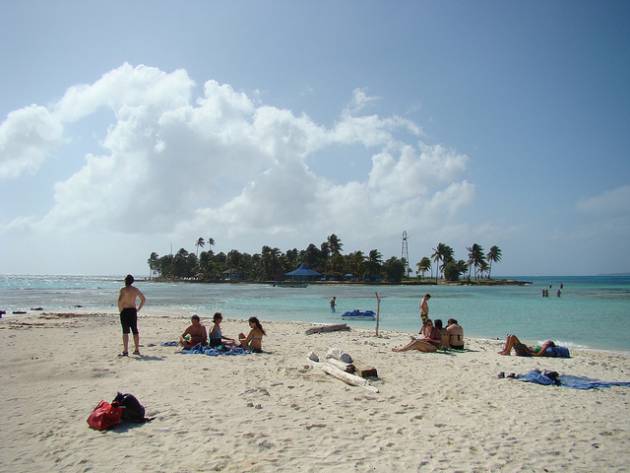 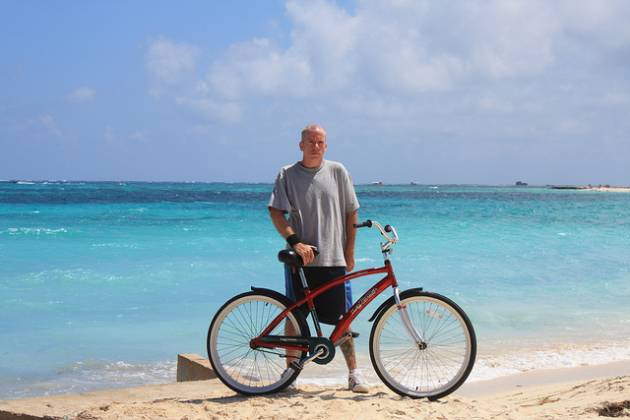 San Andres (Spanish: Isla de San Andres) is an island that belongs to the territory of Colombia and its eponymous city is the capital of the department of San Andres and Providencia. The island is situated in the Caribbean Sea about 770 km northwest of the Colombian coast, but just 190 km east of the Nicaraguan coast. From the neighboring island of Providencia is about 90 km away.

The San Andres Island is located in the archipelago of San Andres and Providencia, wich explands the over 349.8 thousand km . The island was most probably discovered before 1527, since it was listed in maps of this year already. The island is coined by a mountain range that runs from north to south, measures at the highest point 55 meters above sea level and is covered mostly with forests of coconut palms. Only in a few places there has sand beaches, the shore region is mainly composed of craggy volcanic rock.

San Andres is mainly visited by Colombian tourists that shop duty free in the free trade zone. Even after centuries of confrontation with today’s Nicaragua the state affiliation of the island is not yet clear.