1. James Rodriguez
Fundamentally we could see him in all games. He took the role as a leader. He showed himself as a confident player in these 3 matches of the World Cup 2014. International journalists say that he is one of the best players of theÂ World Cup. 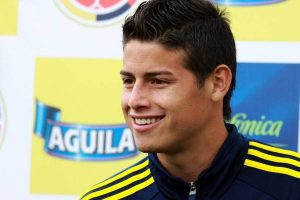 2. The persistent attacks.
New goals have been shot in the last 3 matches, although Colombia`s top player Falcao couldn`t partipate.

3. David Ospina.
When everyone fails then everythingÂ´s left to the goalkeeper with his feet on the ground and his effort to support the team. 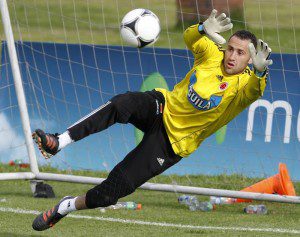 4. Colombia`s vital spirit.
Sure that these 3 games there were also difficult moments, but the vital spirits, the sleaziness and the will power to win could only be seen by the Colombian team.

5. The mystic about the group.
Yo can feel the joy while the Colombian team isÂ playing on the field until to the moments when they are relaxing. They behave like they are a big family. This union of the group has been the key to progress.