Latinas enjoy getting a lot of attention from foreign men. There are many stereotypes about latin women. Basically through the media you get to know all kinds of stereotypes of how latin women are. The following article want to clear up the most held on myths.

When you have seen the Hollywood films featuring latin women you will have noticed that the role which they are playing is almost in every case the same. It´s probably a  sexy dressed latina and who is usually seen as a sex object. Colombian women don`t want to be seen as a sex-object. They usually are not interested in an one-night-stand. They are seeking a serious and responsible man with true intention to have a long-term relationship which leads to marriage and to a family. 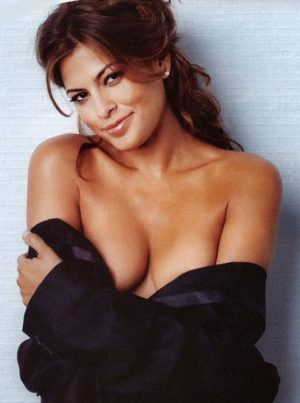 Eva Mendes plays the sexually manipulative, sexy and fierce-tempered role in “The Women”, and Roselyn Sanchez, Sofi­a Vergara and Jaci Velasquez take on hypersexualized and man-crazed in Chasing Papi. 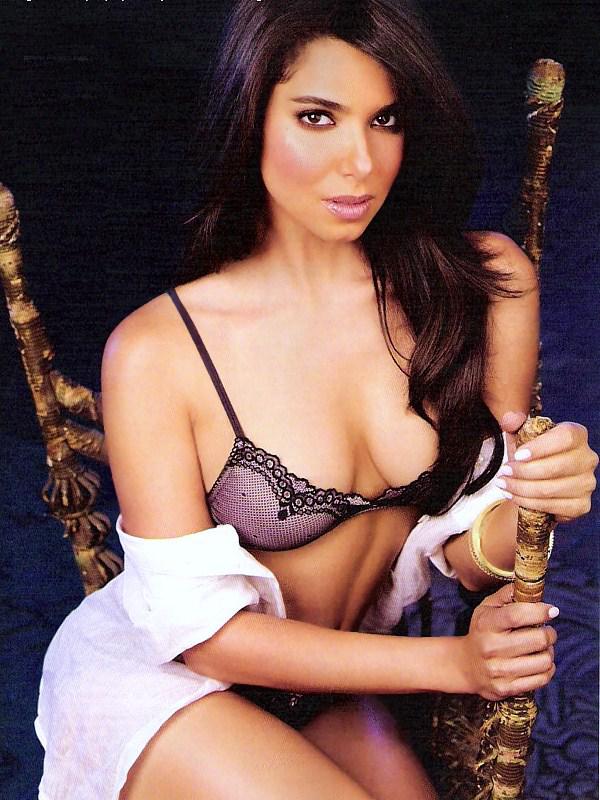 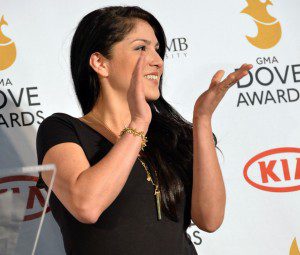 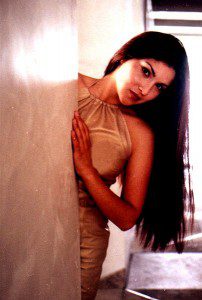 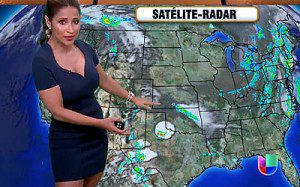 Latina weather girls keep the forest hot. Latinas are sexualized in the news media. You can see a latina with a skintight dress, or trousers. If you`re seraching google for “Latina news anchor” you will find the words “sexy and “hot”. That`s because almost everybody is searching the word latina with the terms hot and sexy..  This is unfortunate for the intelligent, sincere and dedicated professional Latinas.

It delivers the message that the way they look is far more important than who they are and what that they can do.

#2 All Colombian women are beautiful and look like models.

Latinas are usually a mix of either usually indigenous blood, African and  Spanish,  and they sometimes have all three. And that`s why they are so exotic women. Not all women look like models. If you find a dating site where all women look like super hot or like models you should know, that this is typical sign of a Â scam website.

#3 Myth – Colombian women do only like with white men.

Yes, a lot of single women from Colombia prefer foreign men because they know that they are more respectful, faithful and lovely in a relationship than the latin men. The skin colour does not count for them. Colombian women generally like honest, dedicated and romantic men.

#4 Colombian women are “easy” to get in bed with.

That`s one of the biggest myth. A lot of men still keep thinking that women from Colombia are easy to get in bed with. The ladies from Colombia are more family oriented than any other women. However their passion and dreams is finding their true love to start a family with. So if you`re out there for one night stands she probably won`t date you  a secound time. Of course they are hookers, but they are not the kind of women that we want in our agency, or the kind of women you want to have anything with.

#5 Colombian women are not independent.

Since the last 15 years a lot of things have changed in Colombia. Today more and more young women decide rather to make a career than to giving birth to some childs. Imagine a maid, cooking and raising childs. The young Colombian women of today want to pursue carreers and be independent. Even though in Colombia, due the high cost of living and the low salaries it is very hard for them to become independent, 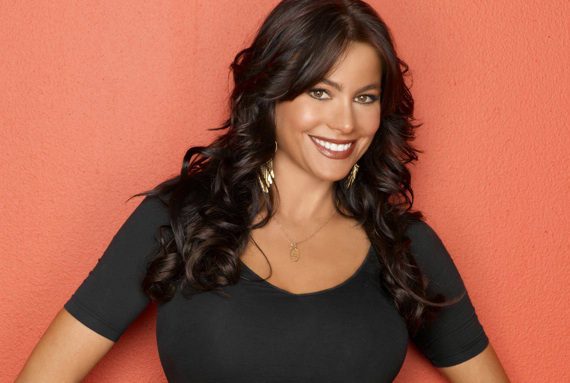 A great example of the stereotype in T.V. today is Sofia Vergara sexy, loud and boisterous role as Gloria in the show Modern Family. 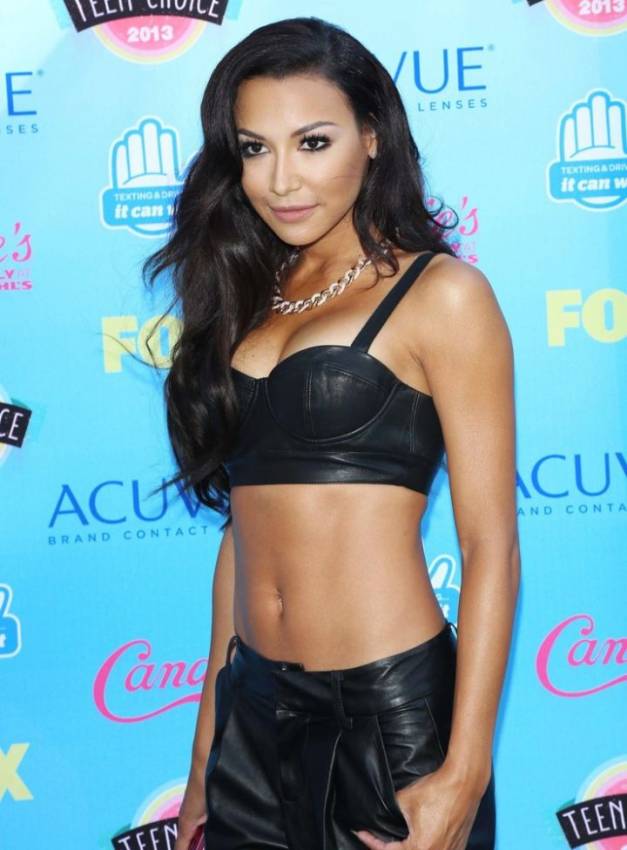 For the younger audience there`s Naya Rivera´s role as Santana LopezÂin the hit show Glee also plays into the stereotype. Santana, the hot-headed Latina who saunters around in mini skirts and form-fitting dresses, dances sensually to provocative tunes and has no problem telling people off. 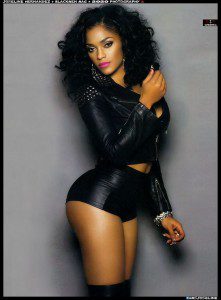 Producers even carefully choose everyday women who fit the stereotype for reality T.V. shows and movies.  It´s almost as if there are casting calls specifically for hot-blooded, passionate, sexy Latinas. The typical “Latina look”. If you see  a latin woman in a movie you should watch out for her role in it. 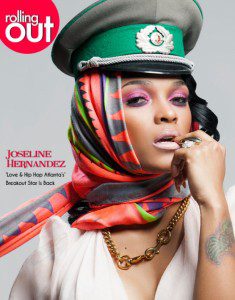 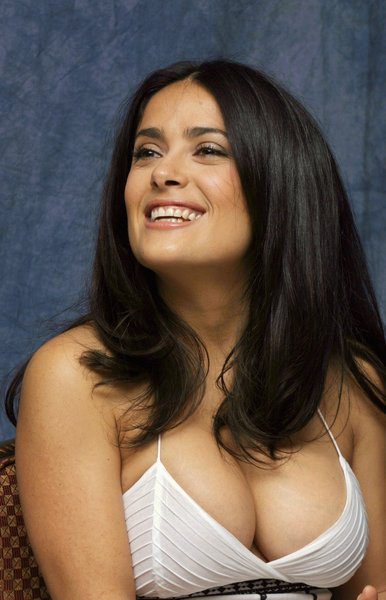 Hollywood usually has only 2 roles for Latinas : the slut and the maid. Actresses such as Salma Hayek and Eva Longoria have worked long and hard to create a place for Latina actresses. In the general media Latin women still have a long way to go until films and television shows show latin women from another perspective.

Jack Thomas, a writer forTu Vez, wrote when white women are prostitutes, they are usually the hooker with a heart of gold like in Pretty Woman. When a Latina is a whore, she´s just a slut.

That`s the image the film makers want you to have from latin women. 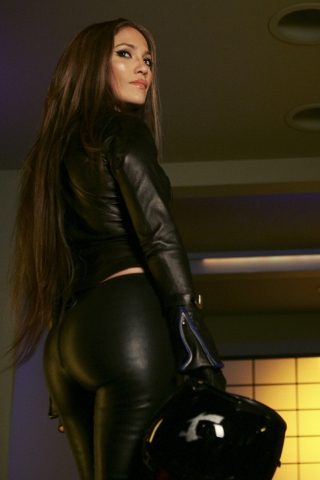 The movie La Virgen/the Virgin, the poor little Latina is trapped in the submissive role of a housekeeper or nanny and is usually rescued by a kind-hearted white man. For an example, look at Jennifer Lopez in Maid in Manhattan or Maria from Americas favorite musical West Side Story. Maria is the innocent yet submissive Puerto Rican girl who is swept off her feet by a charming white man.

With this projected image and believe it`s a pressure for the young latinas to live up with that standard.

Interested in finding out how Colombian women really are ?

You can contact us anytime for a free consultation.