Today is a civic and historic afternoon in ALL Colombia 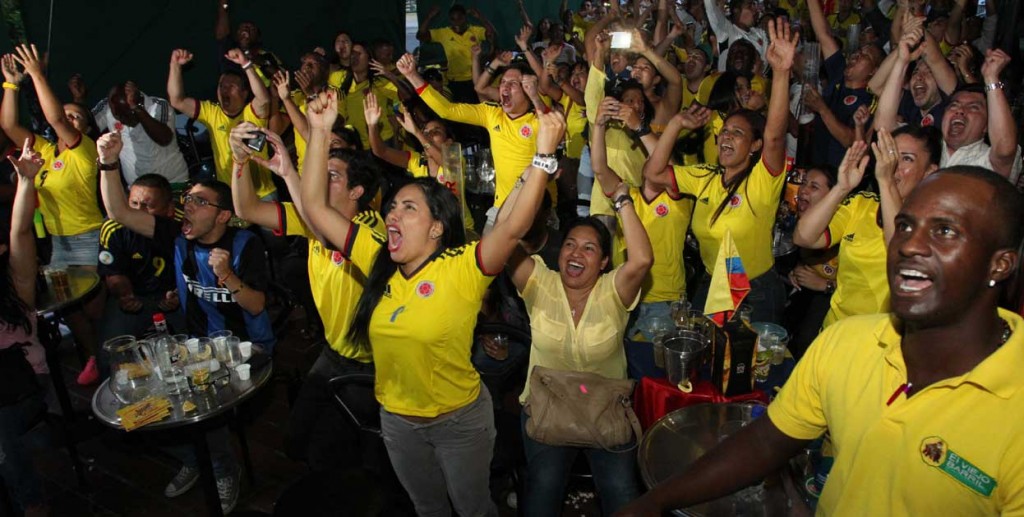 The Colombian president, Juan Manuel Santos, authorized today friday 4th of July 2014 as civic, due to the match of Â Colombia and Brazil in the quarter-finals Fifa World Cup 2014.

The measure, which begins to take effect from 1:00 pm, only applies to state entities, employees, public colleges and universities, among others, although private companies agree with the proposal could join.

“I want to announce to all government officials that we will enact Friday afternoonÂ Â as a civic afternoon Â so everyone can watch the game. Only special services such as health and safety services will have to keep working,” said the Head of State.

Also, President Juan Manuel Santos confirmed that he will travel to meet Colombia national team against Brazil in the city of Fortaleza “to give support to our team, to win it next Friday, will be a historic game.”

Before the measure became official, the Vice President Angelino Garzon had asked local authorities to consider Friday as civic day.

Cali was the only city that anticipated, since the action startedÂ Tuesday, while thousands of Colombians asked with equal measure throughout the national territory, through social networking using the tag # ViernesCÃ­vico.