No more Shengen Visa for Colombians! 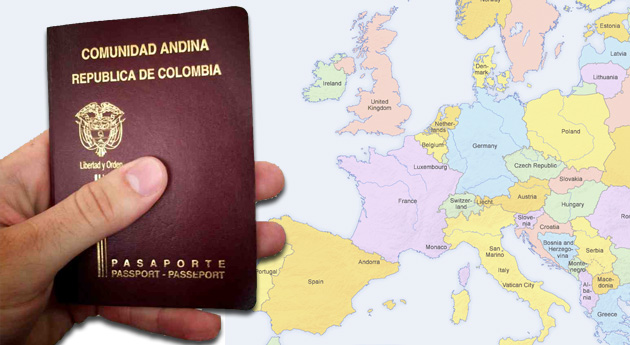 With this announcement will 26 countries will receive Colombians and Peruvians without restriccions, the official date to give effect to the measure was not announced yet.

The European Union announced  a press release, removing the Schengen visa for Colombians and Peruvians, however no official official date was named when this messeaure will be effective, since this subject is still being studied by legislative and administrative party of the European Council.

The decision was announced by the Ambassador of the European Union in Colombia, María Antonia van Gol,
“Today’s decision reaffirms the political will of the EU to remove the visa requirement for Colombians and the green light to start the legislative process which will implement the measure soon, “.

This measure responds to a request by Spain in September 2013 on the grounds that the country has signed a free trade agreement with Colombia and Peru.

However, the Colombian government should negotiate a bilateral agreement with the European Union to give effect to the total removal of restrictions.

These are the countries in which Colombians  wil be abel move freely when entering the Schengen Area:

Countries that are not part of the Schengen treaty are: UK, Ireland, Romania, Bulgaria