Colombian pop star Shakira is poised to score a FIFA World Cup hat-trick since announcing that she will perform before the final match in Rio de Janeiro on today July 13. 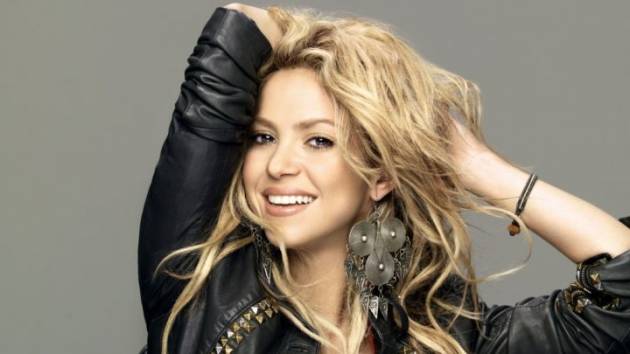 “I’m thrilled … I have an intricate relationship with football for obvious reasons, and I truly understand what the World Cup means to so many people, myself included,” Shakira said.

At the 2006 FIFA World Cup in Berlin, Shakira performed her hit single Hits Don’t Lie. She returned to the World Cup stage in 2010, performing the event’s official song Waka Waka (This Time for Africa) at the closing ceremony in Johannesburg, South Africa.

Shakira has already proven more popular than World Cup openers Jennifer Lopez and Pitbull, with La la la (Brazil 2014) out-performing the duo’s official World Cup song We Are One on the Billboard Charts. The video has also had nearly 200 million hits on YouTube since being uploaded on May 22.

Music is a key feature of the FIFA World Cup, with an official song and an official anthem adopted to accompany each championship. Naturally, each tournament also sees a variety of spinoff hits as countries attempt to promote their own official songs with varying degrees of success.