Shakira celebrates the victories of the South American teams on Twitter 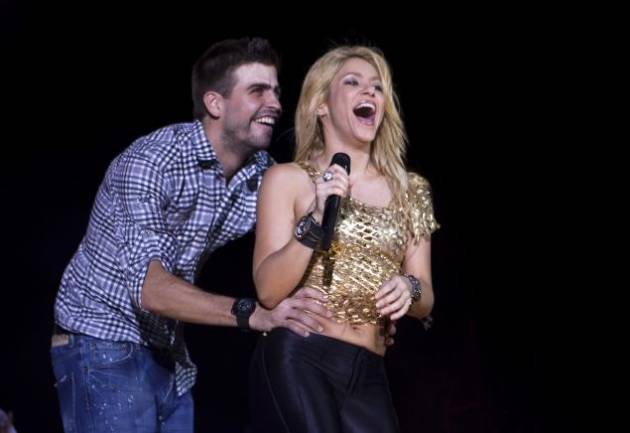 A perfect day for Shakira! The Colombian woman twiiteredÂ on the 19th of JuneÂ about the match EnglandÂ versus Uruguay and about the game of Colombia versus the Ivory Coast. She documents her World Cup days on Twitter.

On the social network platform Twitter the 37 years old Shakira writes the following messages in Spanish:” Another great World Cup day. She feels nervous, hopeful but also proud. After the emotional up and downs an ecstasy followed. “Let`s go Colombia!” she motivated the Colombian soccer team.

On the the 19th of June when Colombia made it`s second Goal against the Ivory Coast she twittered: “Â¡Â¡Â¡Viva Colombia!!!Â

Then she twiitered “Goal by Suarez!” after the second goal by Luis Suarez , “Sensational Uruguay!” praisingÂ Uruguay after Â 2:1 victory against England.

One day before as Spain was playing against Chile she didn`t tweetÂ anything. Maybe she didn`t want to interrupt the domestic peace after the victory of the South American team. After the sudden of unexpected 2 goals from Chile she will be rather Â comforting Gerard Pique than writing messages on Twitter.