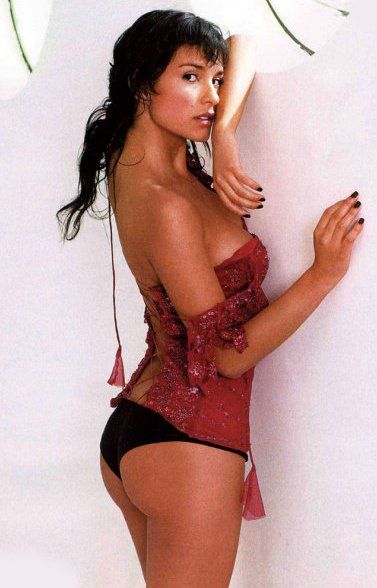 Paola Rey was born in 1979 in Bogota, Colombia. She began her career by joining the soap opera ” Fuego Verde” . Although she had no experience in acting she had a good portion of self confidence. As she had no experiences and referrences in drama she began to take acting classes. In the end of 1998 she received the “Tv y Novelas Adward” , the Latin American showbiz adward.

In 1999 she signed up a contract with Cenpor TV in Colombia for another role in “Porque Diablos?. Her leading role in the soap opera “La baby Sister” became a success in Colombia and in many other countries. One of Paola great passion are racing cars. She`s dating a racing driver .