Dating advice: Do not send money to Latin women or any women you meet online !

The dating advice for today is:

Don´t send money to Latin women ( or any other women from developing countries) you meet online !

Latinas are not the only women that ask men for money online.
This is also very common for eastern European, Russian women or women form any other “poor” country.
Also men from “less developed” countries ask women from 1st world countries for money.

The thing is that they do not always ask for the money directly, they have their strategies to get people to send them money.

I´m going to explain you why you shouldn´t send money to people you meet online. 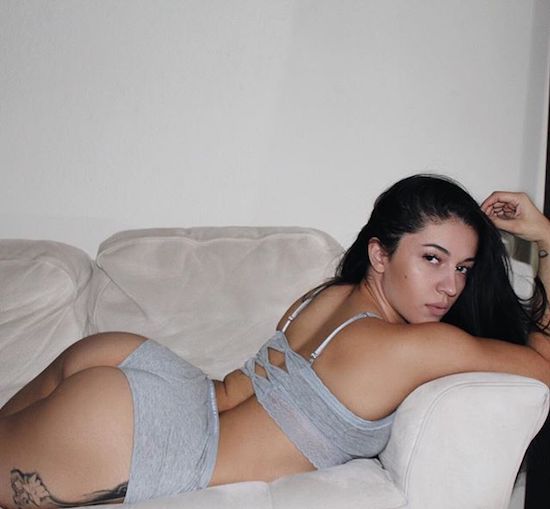 1. You are not the only guy that sends her money. The mayority of women that ask men for money online, have several guys sending them money.

2. The only thing she cares about is money.

Imagine meeting a women online at a popular dating site.
The girl starts talking to you. All of a sudden you get all this attention.

This is what men that are seeking for women online are yearing for.
Female attention.

You have to know that some of these women live off the money that men from first world countries send them.
It is like a profession for them.
Like mentioned before, they ALWAYS have several men sending them money, you are never the only one.

How do these ONLINE GOLD DIGGERS get men to send them money.

These girls are looking out for men that are desperately seeking female attention and fake real interest in them.

These guys might be very successful in their careers or businesses but,
the truth is that, many of these guys are very naive ( from a gold diggers point of view.)

Before sending her money.
Always keep in mind that the Latina you are about to sent money thinks that you are STUPID.

A very common strategy is that all of a sudden her dog, dad or grandmom gets ill and they need money from you !
These girls are even capable of faking photos of their sick dog, dad or other family members to get “naive” men to send them money.  Or she needs money for her baby, in some cases the baby on the photo isn´t even her baby.

These kind of women are pros at taking advantage of the compassion of good-hearted “first world men.” 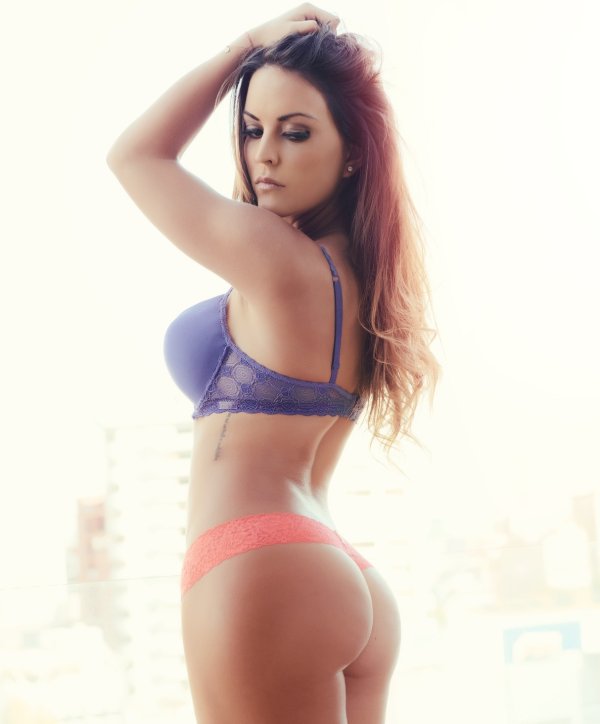 A Latino ( a guy from her country ) wouldn´t give a sh** if some Latinas dog is ill. In countries where human life does have no value, Animals have less value.

It is a very common that these women make up these kind of stories to get guys to send them money.

The 2nd strategy is to make you believe that you are in some kind of a relationship with her.

She will talk to you all the time ( via whatsapp, skype or whatever)

Many men think that when one of these girls talk to them a couple of times, they are in some kind of relationship.

Well, sooner or later comes the moment where she will tell you that she needs money to pay the  electricity bill, because she is very poor and her family doesn´t have enough money.

That´s the moment when these guys start sending money and some even do it on a regular basis. 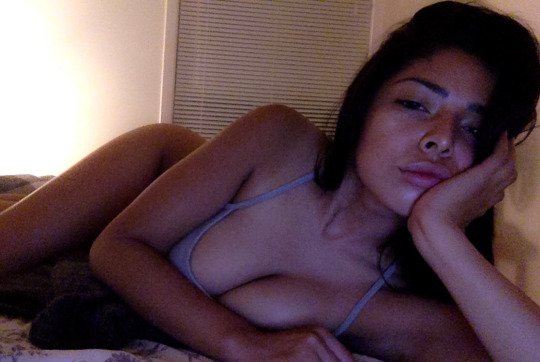 If you don´t know what to do with your money and want to send to it greedy and lazy 3rd World Women than good luck
but you should always keep in mind, that these girls don´t care about you as a person at all. The only thing they care about is the money.

An other reason why men send money to these “3rd world gold diggers” is to feel appreciated.

A “poor” girl is in need and you are her saviour.

It gives you some kind of good feeling, as if you would have made a donation to poor kids in Afrika.

How about actually making a donation to people that are actually in need instead!?

They send the money in hope that the girl will continue to pay them attention, but if you stop sending money or refuse to send money all of a sudden “the relationship” is over !

Once some guys realize that they have already send her hundreds of dollars.

They are taking advantage of you.
That´s all. These women are liars. They are not interested in ANY kind of relationship with you, they just fake it.

My question to you is:
Would you still send her money, if you would know that you are not her only “online boyfriend” and that other guys are also sending her money at the same time ?

If a girl from a “developing country” that you have met online ( and you have never met her in real life ) asks you for money after talking to her for some days or weeks that should always be RED FLAG ! 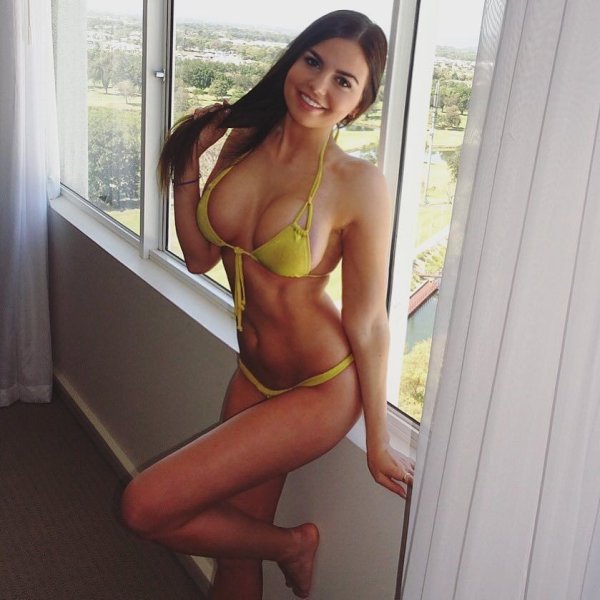 Meeting the ONLINE Gold Digger in her country.

Another strategy is that they start talking to you online for a couple of weeks or months and make you visit her in her country.

This strategy is even more cunning because, the intention is to make you fall in love with her while you are in her country.
Maybe she will even sleep with you just to build a stronger emotional connection with you, because it increases the possibility that you will be sending her money later.
Again, remember you will never be the only guy she meets.

That´s the best-case scenario !
In the worst case, she works for a gang and they will kidnapp you to get a larger sum of money from you.

When dealing with women from poor countries with a high crime rate, there always is this risk. Especially without any support. 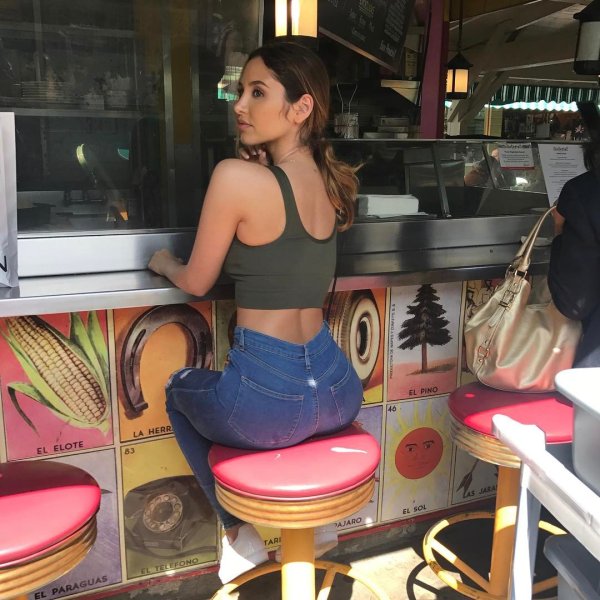 The most important thing is to have trusted guide and advisor and to stay in contact with them.

Travelling the world for free

They don´t want just some money, they want to travel the world for free.

The gold digger builds a “relationship” with a guy she meets online and then she will make him buy her an airplane ticket to his home country “to visit him”.
Once she arrives there without ANY MONEY at all the guy will pay for all her spendings and she will demand to travel to certain locations and the guy ends up paying for her airplane tickets, hotel ect., often even charmed and out of own will, NOT knowing that she is just using him to TRAVEL FOR FREE.

Ok, if you are a Sugardaddy and you are ok with the idea of spending money in exchange for sex and company, good luck to you, but often these guys are not conviced Sugardaddys,
they think that they are in some kind of romantic relationship, they fall in love, they think that she is the ONE, the future wife, mother or his future kids, until they realize later that they only have been used.

Many of these guys end of heart-broken and dissapointed. 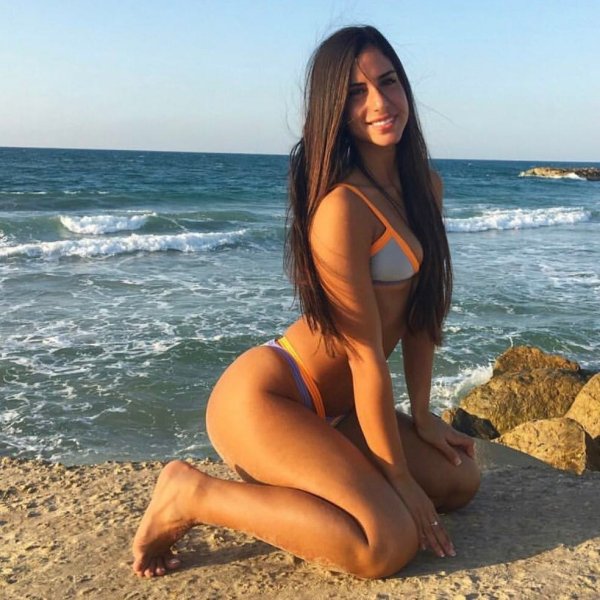 Do not send them money to women you meet online.