The reality about most Latin Girls. 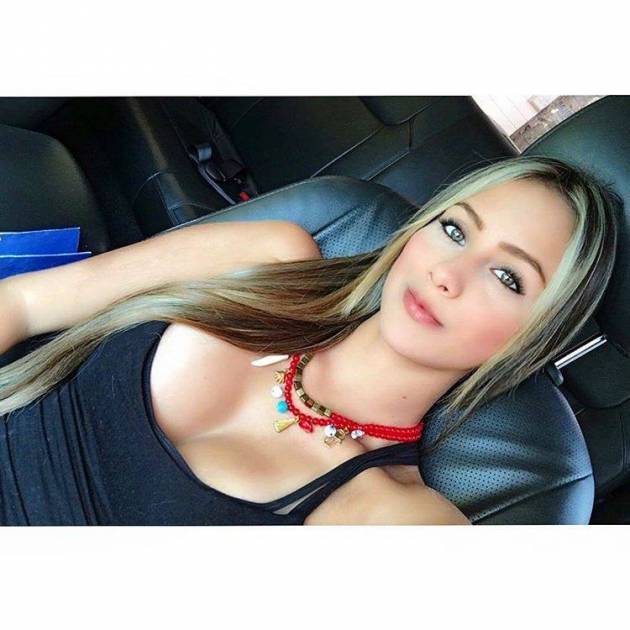 The role of Latin girls in Latin American Culture

The majority of Latin Girls are being raised to be the perfect maids, first for her brothers and then, for her future husband.

Not all Latin girls are like that! Especially in some Latin American capitals you will find Latinas that that are do not want to be housewifes.

However, Latin America is a “macho culture” where the male is the most important member of society. The female has a secondary role in Laitin culture.

A Latin Girl is expected to give birth to a child and leave her parents home before the age of 25.
In order words a Latin girls mind is programmed by society and her partents, that her only function is to be a housewife and maid to her future husband and raise the kids.

Of course, these days many Latin girls  study at universtities and have jobs.

If you have been raised in a country where men and women are seen as “equal”, you have to know that in a “Macho Culture” the female is seen are inferior and less intelligent than the male. Most parents in Latin America that have limited financial abilities and when they have a son AND a daughter, they would never spend money for their daugthers career.
If a Latin girl that has some kind of higher education they are only childs or their parents are extraordinary wealthy (for Latin American standarts). 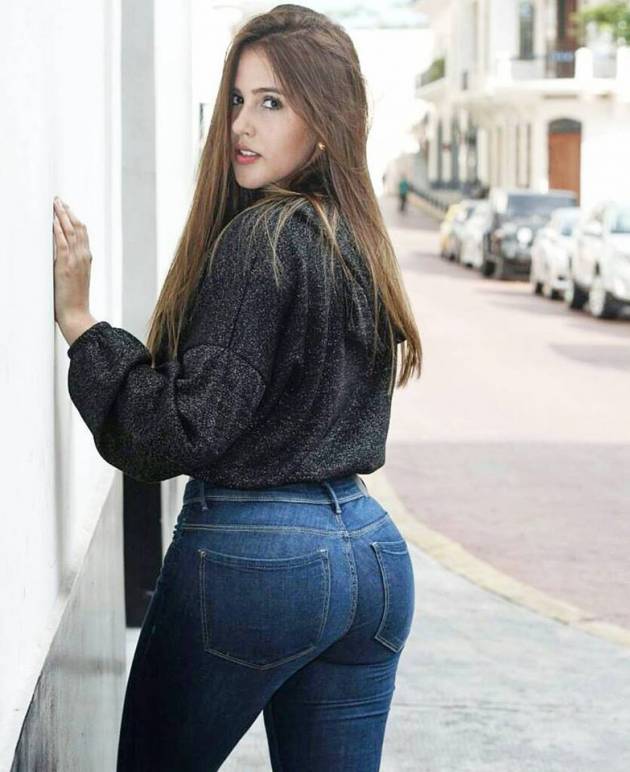 The ulterior motives of Latin American parents spending money in their daughters education are:

– In the case that her future husband  will seperate from their daugther, she would be able to finance herself and not depend on her parents again!
(In reality in countries like Colombia that still an illusion because even with a 9 to 5 Colombian university “carrer” the girl earns just a little more than the Colombian minimum salary, which is about 200 USD a month. Also women in always earn less than men in Colombia. Given that the cost of living in Colombia is pretty high  you can imaginge that her salary will  not be enough to finance herself.)
– Ego. So they can boast with that their daughter has an university or college degree which, as explained above, isn´t something that can be taken for granted in Latin America.
– They hope that their daughter then will be able to support them financially when they are older.

What really happens (in most cases)

The reality of that many Latin girls actually have kids before the age of 29, BUT the mayority of Colombian men are not family oriented and dissapear once they find out that she is pregnant.
Since Latin America is a very “christian” traditional and conversative many Latin girls would only accept sex if the male gives her to understand that he will love and stay with her forever ( and marry her).

If a guy has only sex with her and doesn´t want to have a serious relationship, these girls feel cheated and used. 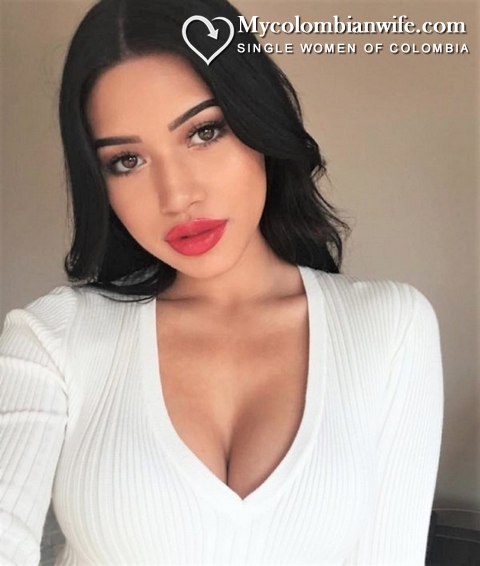 These days there is a small percentage of girls that have learned out of these mistakes.

As mentioned above, all Latin girls in general are only interested in “real” family-oriented relationships.
Some Latin girls have understood that they can not have that with the vast mayority of Latino men and prefer to stay alone instead of continue dating Latino guys.

Most Latin men are not interested in a serious commitment for many reasons.
The two main reasons would be:

1. Money: Most Latin men just can´t  finance a family due to the low Latin American salaries, which is barely enough to survive for themselves but not enough to maintain a wife and kids.
2. Oversupply of beatiful women: There are too many attractive, easy girls in Latin America that have little to no criteria at all. So most Latin guys have even become demanding, have an easy game and don´t feel the need just to stay with one girl for the rest of their life. In regiones like Medellin it is even common for guys to have several girlfriends at once.

These girls refuse to have Latin boyfriends and prefer to stay alone instead because they can not tolerate  the extreme high possiblity of being “cheated”.

These type of Latin girls that are looking for foreign men in the hope of finally finding a responsable family-oriented gentlemen to have a family and have kids with.

From most Latin girls you can expect that they will be 100% family-oriented and dedicated to you and your possible future or already existing kids.

If this is what you are looking for… 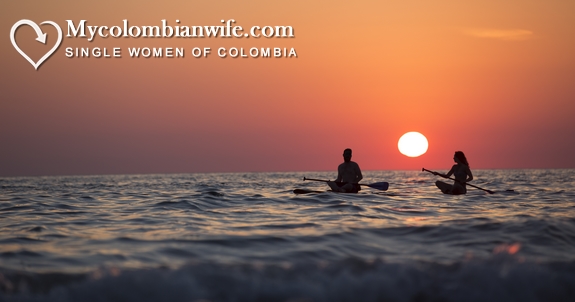