Latin Colombian Models: Vanessa Mendoza – The first and only black queen of Colombia 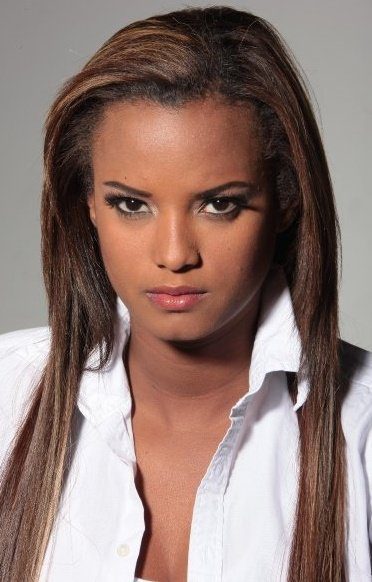 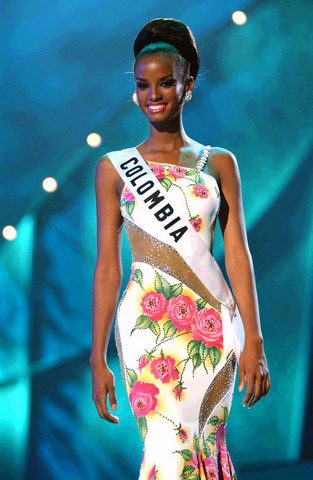 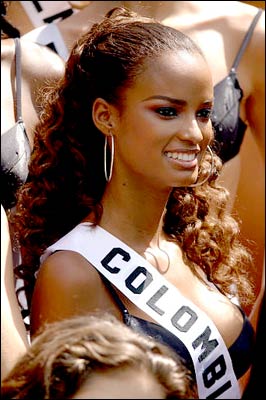 Vanessa Alexandra Mendoza is fromÂ the department of ChocÃ³, Colombia. She grew up in a small town called UngÃ­a. Mendoza grew up in poverty, and she is part of a group of sixteen siblings. Her Father died when she was young, leaving his mother to care for her and her fifteen brothers and sisters. Despite the poor conditions in which herÂ family lived, Vanessa showed early interest in becoming a model, and began toÂ pursue the career.

Mendoza became Miss Colombian of the department ChocÃ³ in the year 2001 and was confronted with a racial scandal.
She became the first black Miss Colombia. Despite the suspicion that she only had won the contest to end the rumors about racism, Mendoza became popular among Colombians, who gave herÂ the nickname “Black Barbie”.Â