2. The name “Colombia” is derived from the last name of the explorer Christopher Columbus. 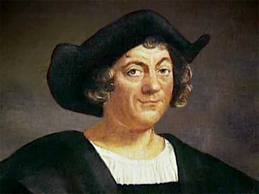 3. 99% of the population speak Spanish, the official language of Colombia. There are also many indigenous languages spoken throughout the country. 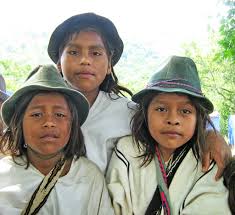 4. The most popular sport in Colombia is football (soccer). The Colombian national team won the 2001 Copa America (South American Championship). 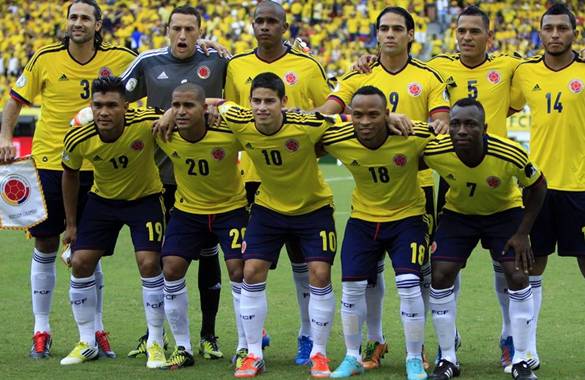 5. Colombia is classed as a “megadiverse” country, ranking as the 2nd most biodiverse country in the world. It has the highest amount of species by area in the world, including the most endemic species of butterflies, the most orchid species, the most amphibian species and more species of bird than all of Europe and North America combined. 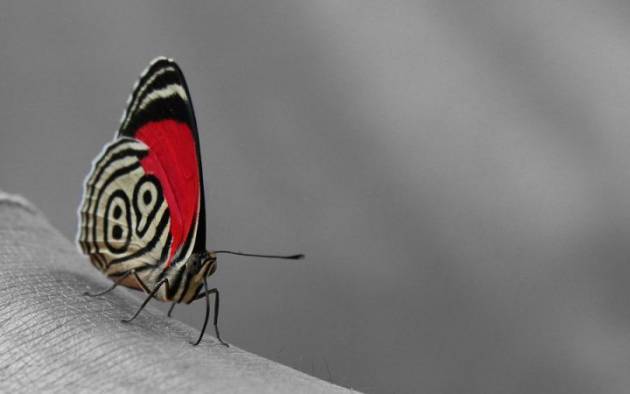 6. Colombia shares a land border with 5 countries including Panama, Venezuela,Brazil, Ecuador and Peru.

7. Colombia is the only country in South America that has a coastline on both the Pacific Ocean and the Caribbean Sea.

8. Bogota is the capital of Colombia. It is the second largest capital city in South America and at 2640 m (8661 ft) it is one of the highest capital cities in the world. 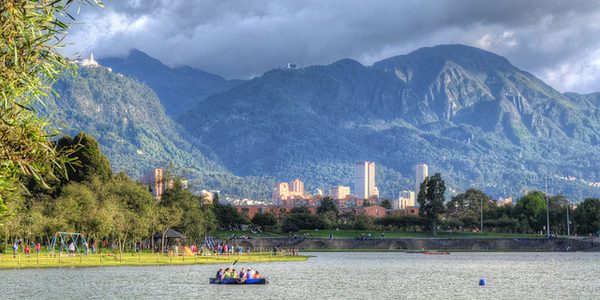 10. The area covered by modern day Colombia was originally inhabited by the indigenous tribes Muisca, Quimbaya, and Tairona. In 1499 the Spanish arrived making the area a Spanish colony called New Granada.

11. The currency of Colombia is called the Colombian peso.

12. Colombia is the world’s leading source of emeralds and its coffee is world-renown. 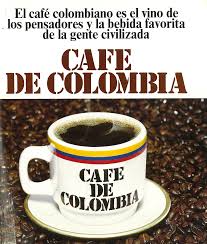 13. Stands selling fruit and juices are found throughout Colombia, especially on the Caribbean coast.

14. Colombia has a vibrant music scene, two of the most well-known Colombian musicians are Shakira and Juanes. 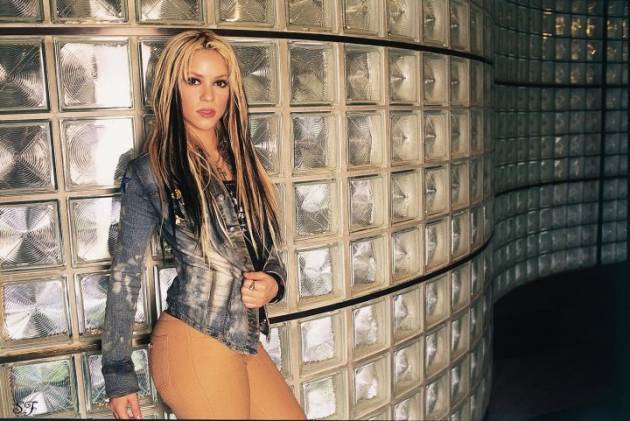 15. The traditional national sport of Colombia is called Tejo. It is a team sport that involves launching projectiles at a target.

16. Other popular and successful sports of Colombia include roller-skating, weightlifting, baseball, boxing, motorsport and cycling. 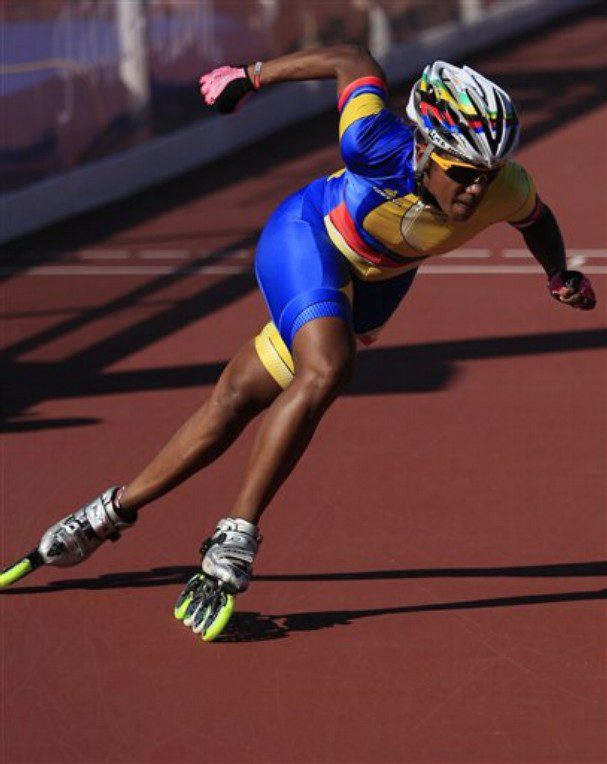