Hollywood Stars Who Have Dated Latinas 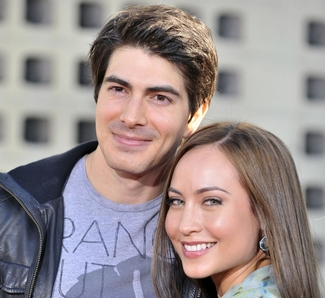 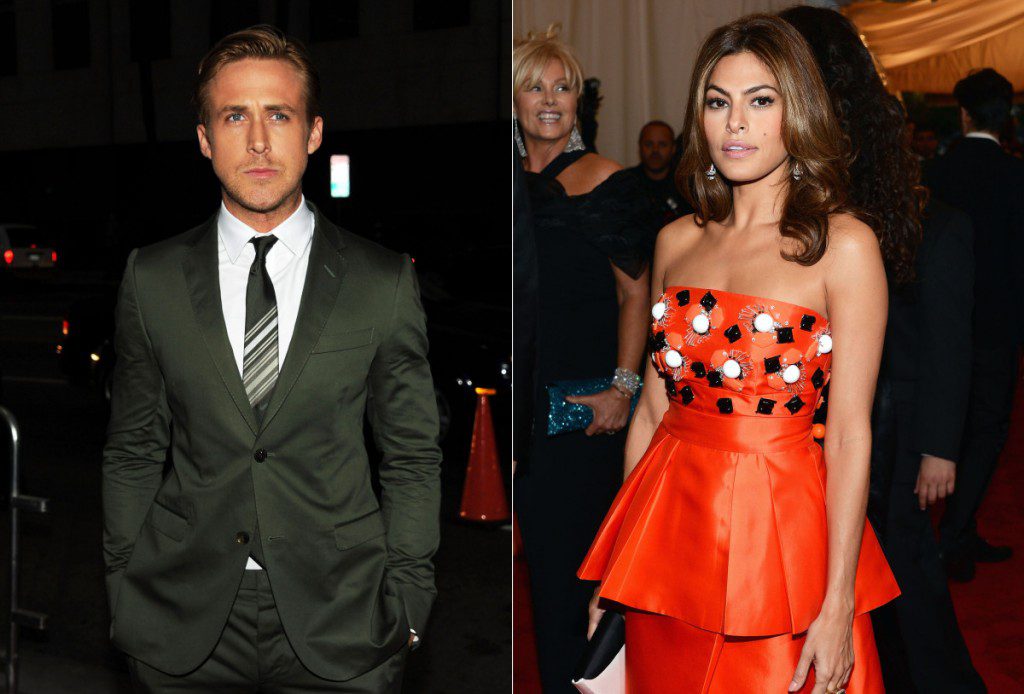 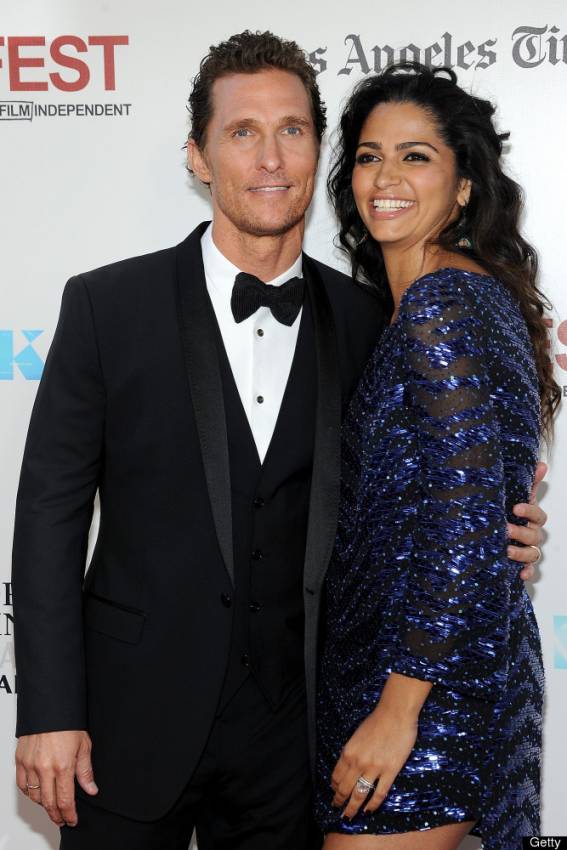 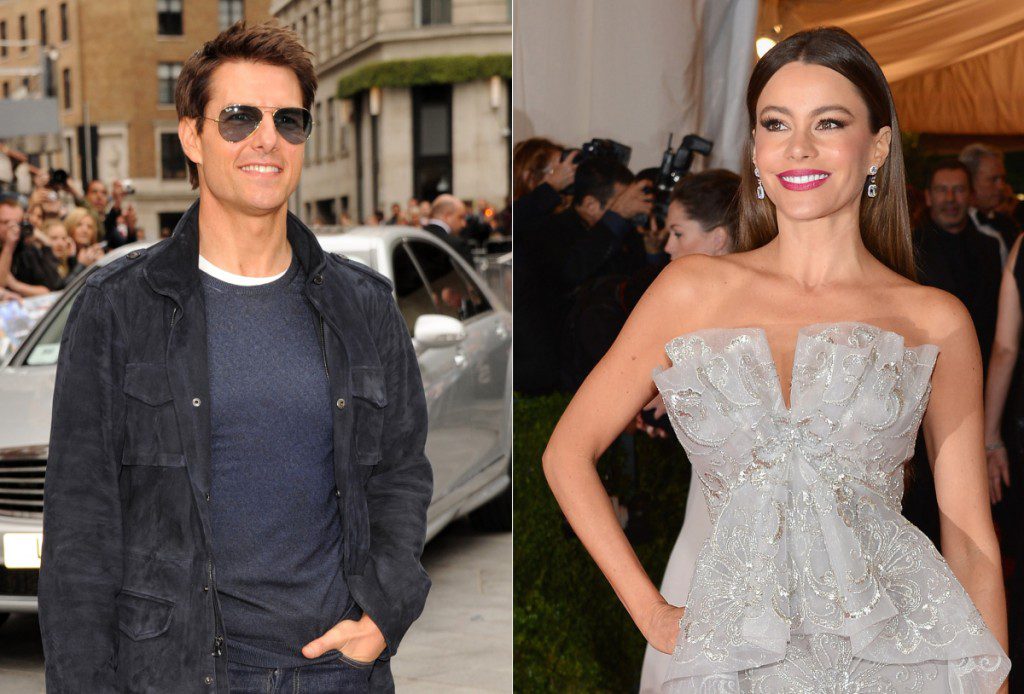 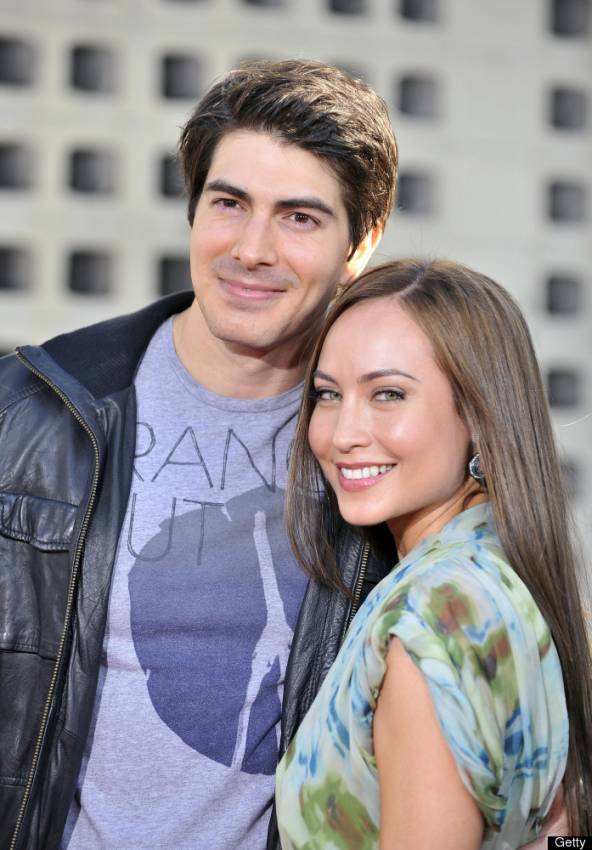 Courtney Ford Ford is a latina and married to Superman Returns star Brandon Routh. The couple were engaged on August 23, 2006, and married November 24, 2007 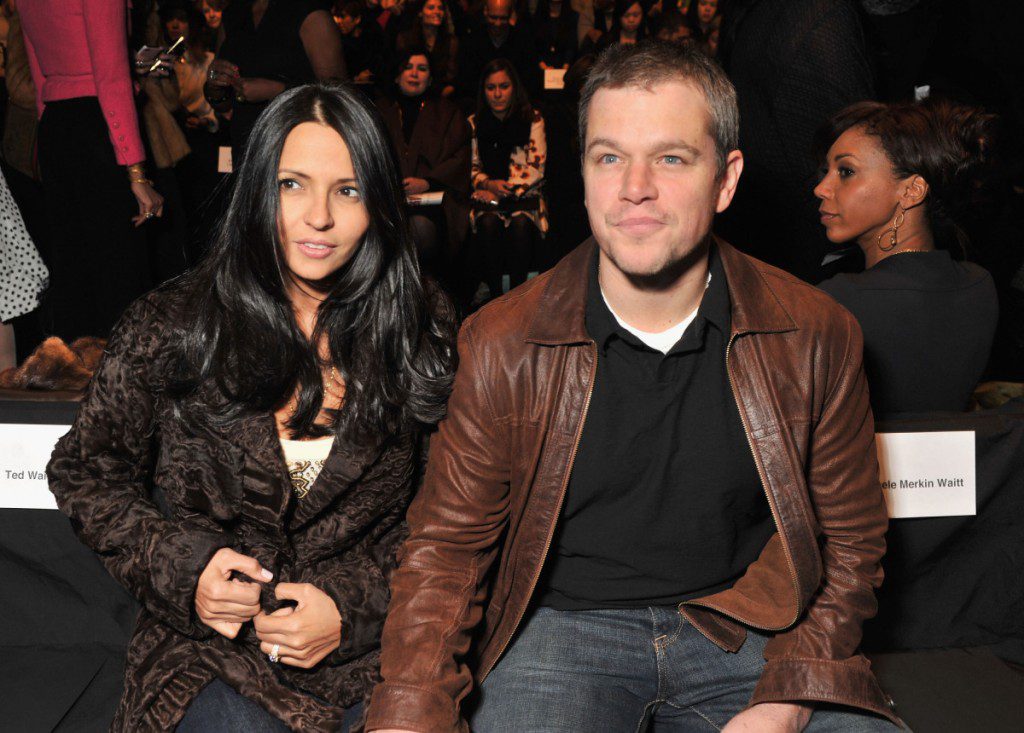 Like his buddy Ben Affleck, Matt Damon loves Latinas! In 2005, Matt married his Argentinean girlfriend Luciana Bozan (a former bartender turned interior designer) in a private ceremony in Manhattan. The couple began dating in 2003 when they met in Miami Beach. 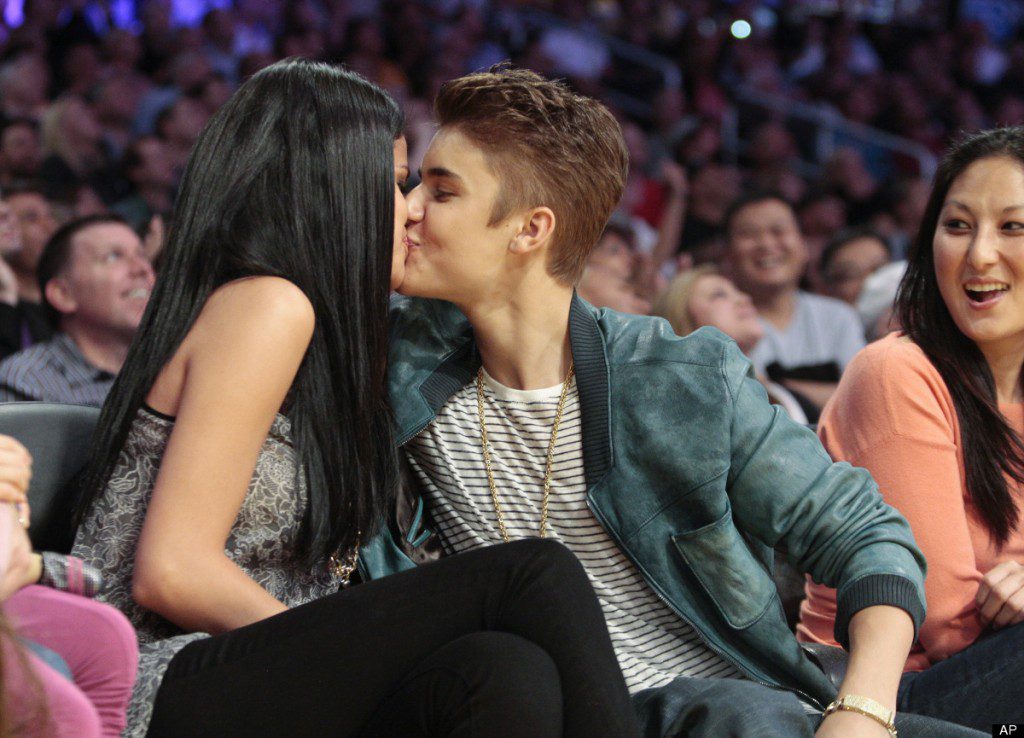 He’s the object of affection for young girls around the world, but Justin Bieber only has eyes for his Mexican girlfriend, Selena Gomez. 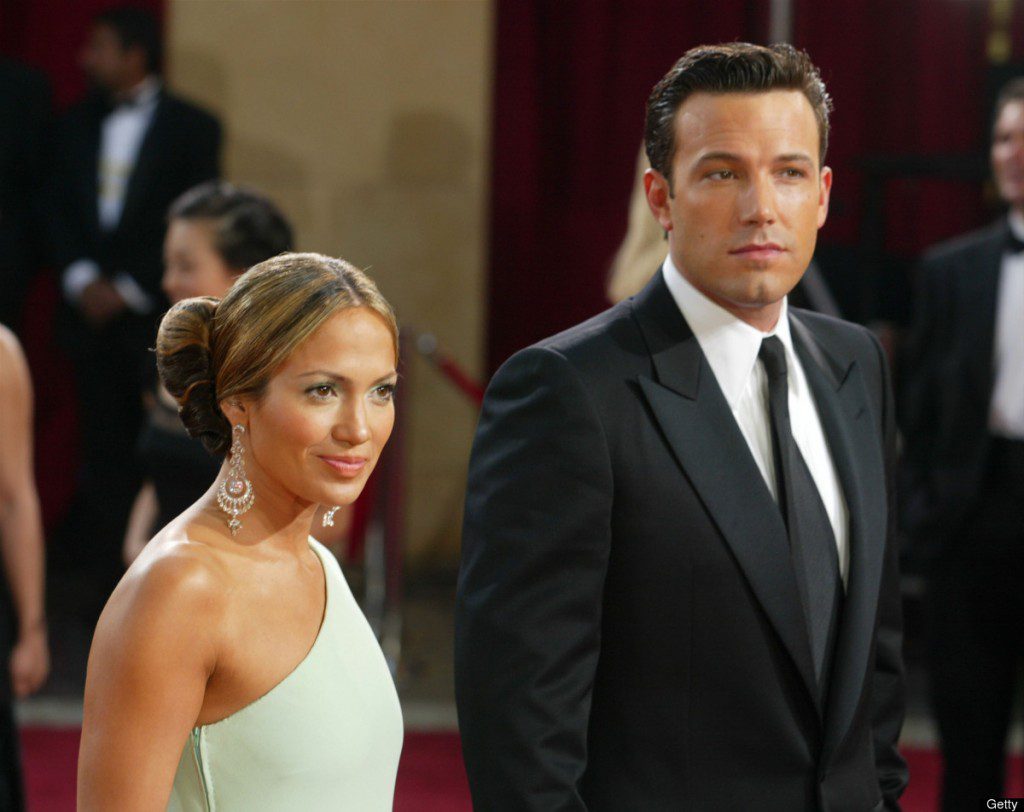 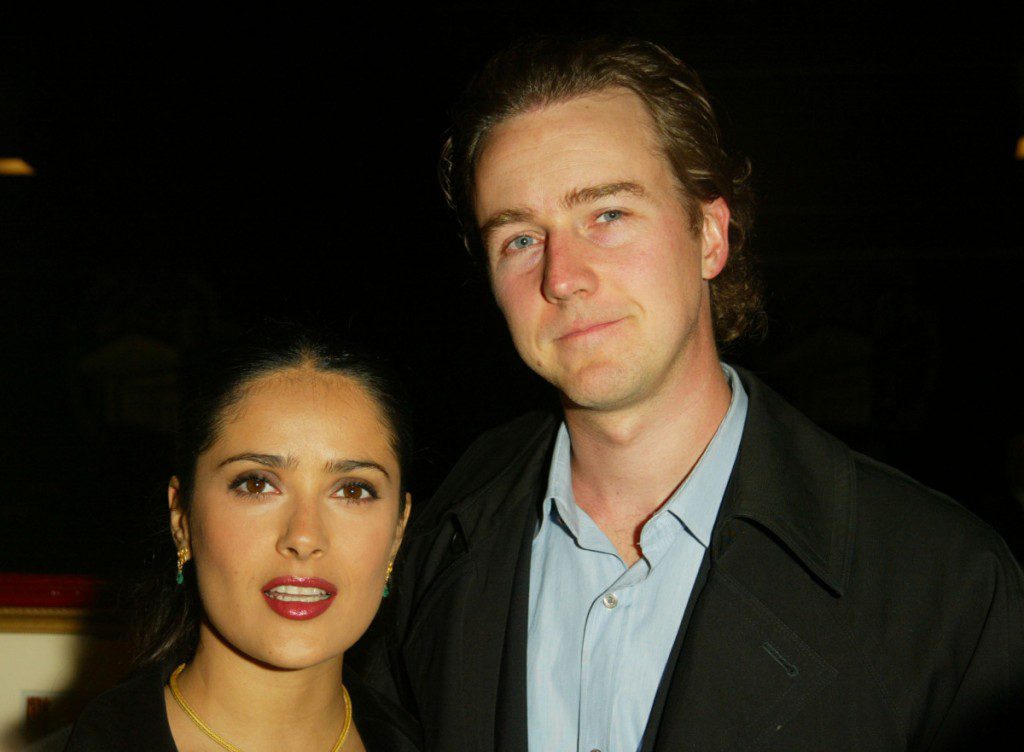 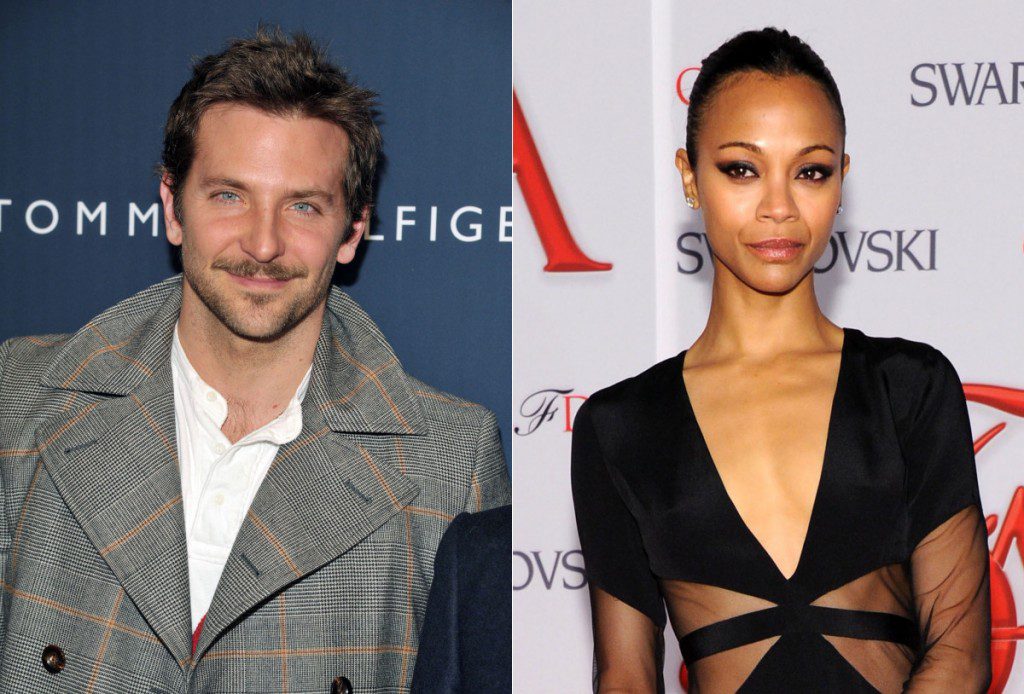