The Hives will be playing tomorrow in Bogota, Colombia 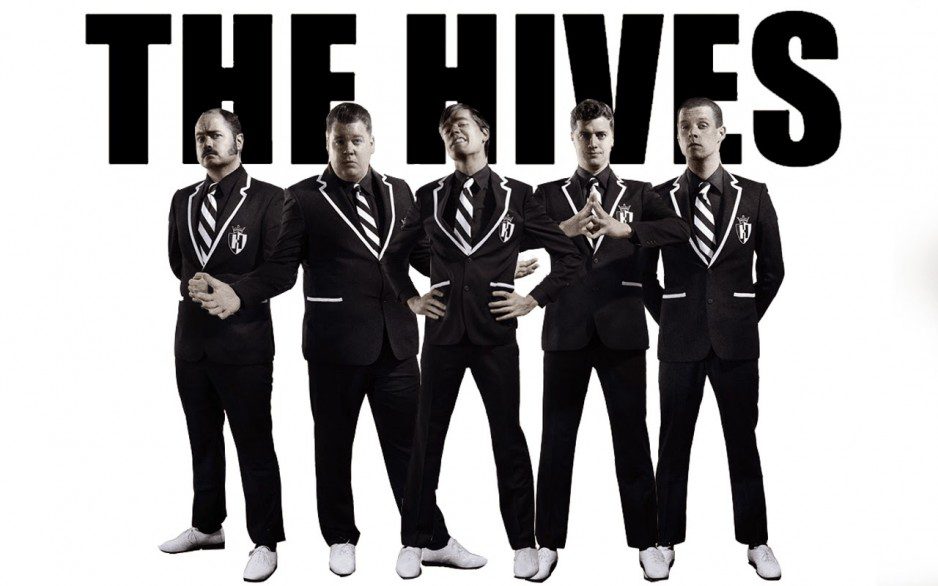 The arrival of the Hives in Colombia brings a fresh air of revolution to Bogota. A lot of fans have have so long been waiting in “rock al parque”, Bogota`s biggest free rock festival in the famous park of Simon Bolivar. After all the first impressive performance on the 5th of November of the scandinavian group together with other North American groups like The White Stripes and The Strokes, they brought out the rock from the rehearsal room to the big free open air stage.

Uniformed in their black and white, armed with sarcasm and great punk rock riffs, the Hives succeded high sales during 2000 with their briliant songs like “Hate To Say I Told You So”, “Tick Tack Boom” and “Walk Idiot Walk”. The new swedish sound transformed to a universal phenomenon as an role connected to the famous and early Iggy Pop. Their second performance will be tommorow on the 6th of November, 2014 at 2:45 in Armando Music Hall in Bogota.

The quintet have been dedicating to a faultless task of quality music, mixed with psychotic and contemporary focus which has expound in a delirious way in their five albums of large length, including the recent one Lex Hives 2012.

Check out their popular song “Hate To Say I Told You So” on the following live perfomance: