Is Hispanic Women the correct term ?

Normaly when we say Hispanic Women are a reffering to the following:

1.  A woman from Spain or Spanish-speaking Latin America.

2. A US citizen or resident of Latin-American or Spanish ancestry.

Even though in American English, Hispanic and Latino are used interchangeably, both words have a slightly different meaning. 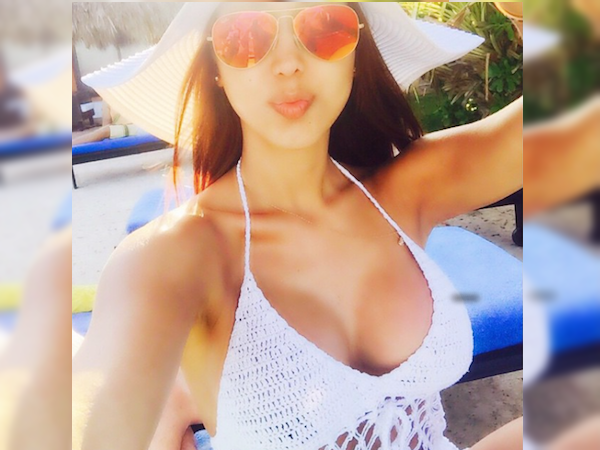 Latino means “Latin” in Spanish  but in English it is probably a shortening of the Spanish word latinoamericano refers more exclusively to women of Latin American Spanish-speaking origin.

Latina women, is referring to Spanish-speaking women of the United States.

What if an American woman, without Latin American or Spanish roots, learns Spanish as a 2nd language ?
Can she be considered a Latina ?
No. This would be a Spanish Speaker.
Not to be mistaken with a Native Spanish Speaker, which is a Hispanic /  Latino.

Since the 1980s the word  Latina or Latino ( male ) has come to be much more prevalent than Hispanic in national media. 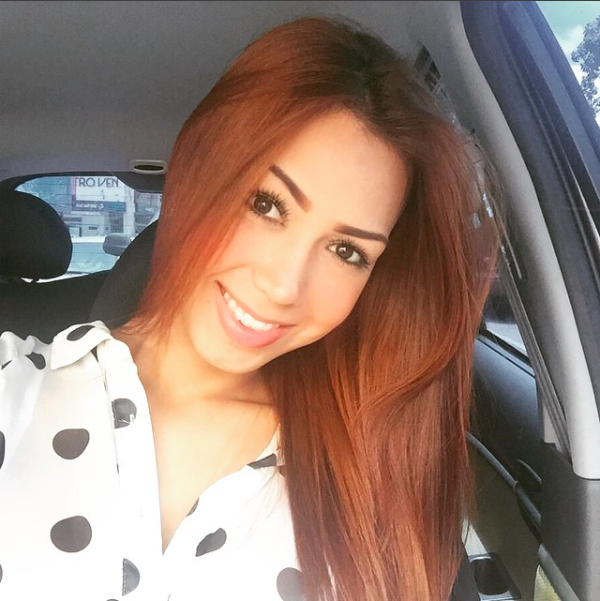 Comes from the Latin word for “Spain,” has the broader reference, including all Spanish-speaking peoples in both hemispheres. This that people from Spanish women (from Europe) are also Hispanic women.

Is Latina the same thing as Hispanic woman ?

Do Hispanic and Latina mean the same thing ?

Hispanic is an English word that originally referred to people from Spain and eventually expanded to include the populations of its colonies in South and Central America. 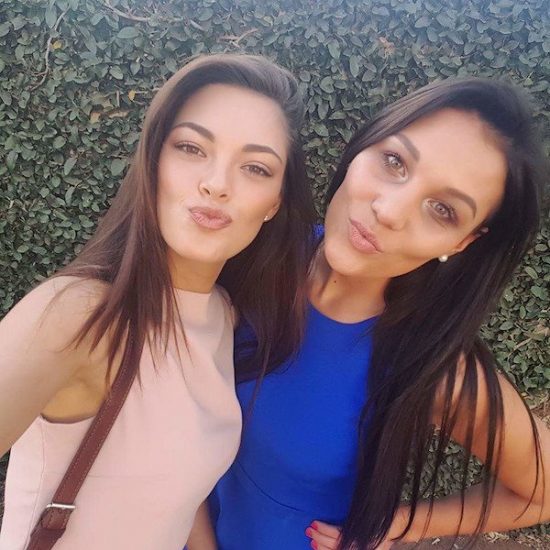 The Spanish word Latina refers to women with roots in Latin America.

For many, Hispanic has negative connotations because of its Eurocentrism.
Others prefer it because it’s gender-neutral.

Latino, meanwhile, is perceived as a more authentic-sounding, Spanish-language alternative.

For years, Spanish-speaking people in the United States were identified according to their ancestral nationality. In the 1970 U.S. census, for example, people were asked whether they were Mexican, Puerto Rican, Cuban, Central or South American, or “other Spanish.”

Ultimately, there is no strict definition of Hispanic or Latino. The College Board, which administers the SAT, leaves it up to the student to self-identify. The U.S. Census Bureau makes no distinction between the two terms. It defines Hispanics and Latinos as “persons who trace their origin or descent to Mexico, Puerto Rico, Cuba, Spanish speaking Central and South America countries, and other Spanish cultures.”

But if someone from Brazil says he’s Hispanic, the census doesn’t say, No, you’re not.

Do Hispanics consider themselves Hispanics or Latinos ?

Well since Hispanic is an American-English word, most Latinos from Latin American  that do not understand English have never heard the word of the Hispanic, thus they consider themselves “Latinos”.
A Mexican will consider himself a Mexican and a Latino at the same time and every Latino is proud to be from his country and at the same time proud of being a Latino. 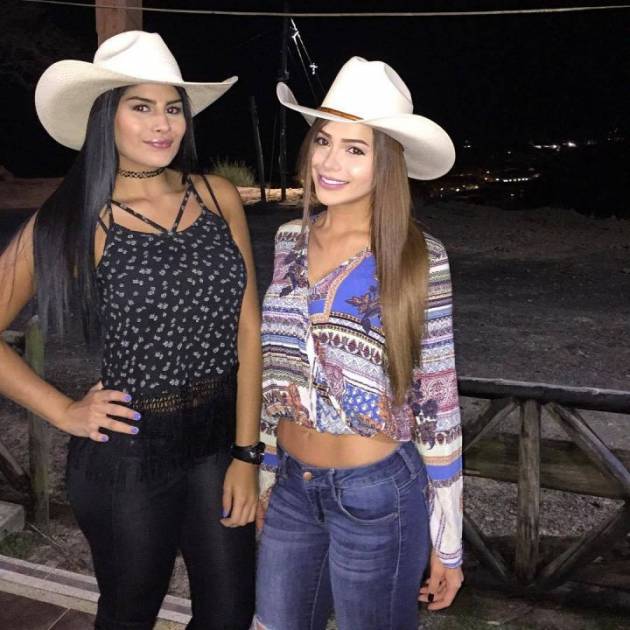