An other debate about Colombian soccer: Passing as first or 2nd

In football nothing is less easier than a World Cup. This proovesÂ Uruguays victories and Italy who lost against Costa Rica, or Spain which isÂ already eliminated. The calculated final outcome of a group to prevent rivals is also dangerous, a practice that can lead to the edge ofÂ fair play. 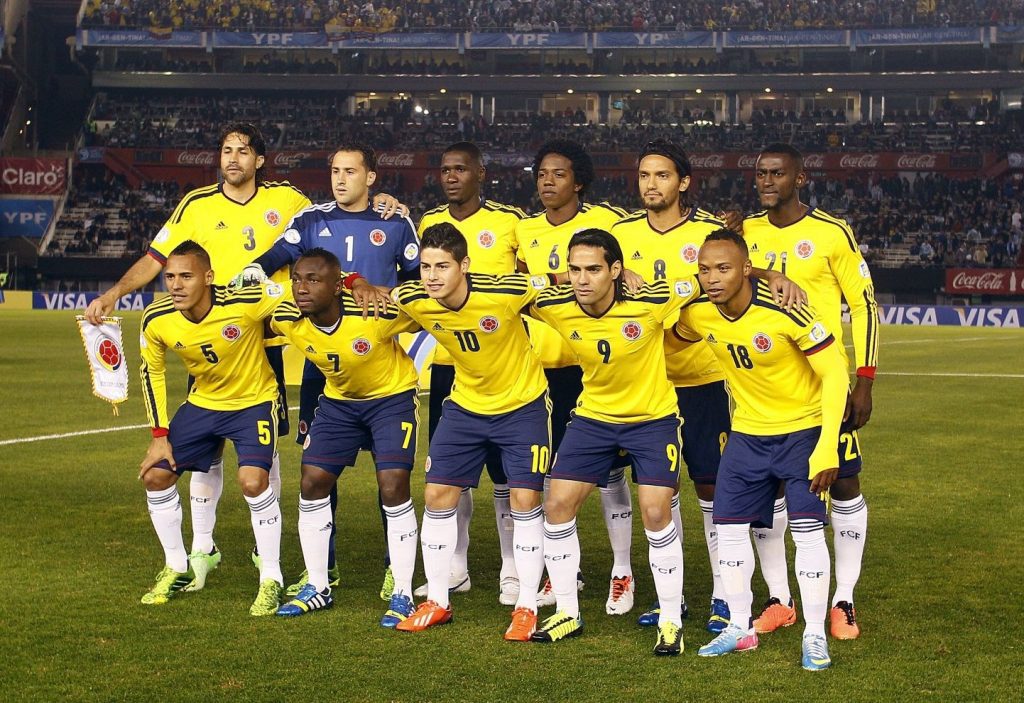 The powerful Germany in 1974, by then called the West Germany, the Beckenbauer team; intentionally lost a game against easternÂ Germany, communist East, to pass as second of the group, and avoid the strongÂ Netherlands in the second phase …

“The real power of this Colombian team are its deadly counterattacks.” say analysts of Brazilian TV channels ‘ O ‘Globe’, ‘Bandeirantes’ and ‘Sport TV’.

If Colombia passes the last 16 match against Costa Rica or Uruguay or Italy they will be playing against the Netherlands, in a hypothetical quarterfinals. Both teams faced last November in a friendly match. Colombia and tied with the Netherlands in Amsterdam.

What about Brazil or Holland? Â Brazil has not played very well, and has been favoured by the refereeÂ against Croatia and only tied with Mexico. The Netherlands sent Spain home but had a hard time against Australia.