Why you should marry Colombian women 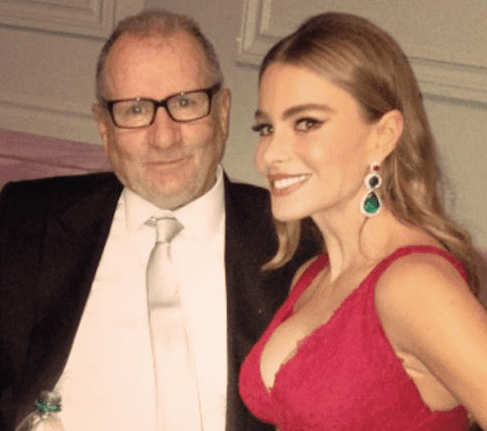 THEY TREAT US BETTER, RESPECT US, APPRECIATE THAT AFFECTION WE SHOW THEM, AND ACKNOWLEDGE OUR EFFORTS TO PROVIDE A BETTER LIFE.”

A huge percentage of American women are selfish, flighty, insecure, needy and psychotic, and quite capable of concealing those traits during the dating phase

White ‘career driven’ American girls are the bottom of the barrel marriage-wise.

Foreign women from South America ( Colombia), Eastern Europe, and Asia are at the top. Only guys who travel (in other words, guys who are successful and ambitious enough to travel a lot) find these and they never, ever go back.

I will go one step further and differentiate between Western women vs. non-Western women. This is not just an American phenomenon, most women in Western countries have that cold, bitchy, superficial, stuck up attitude. A lot of Western women hold themselves as the pure center of the relationship. If the men don’t fit a rigid and unrealistic criteria or she doesn’t feel the man can take care of her enough (even if she has a higher paying job) then she will drop him like a hot potato, regardless of his character or commitment to the relationship.

Truth: Most Western men today are evolved and modern and truly believe in the 50/50 system. Most Western men are dismayed by the lack of sincerity of Western women. I can do my own laundry and cooking, thank you!

Yes, Colombian women do make better mates because both come from more conservative and family oriented cultures where relationships and commitment are actually revered.

Latin American women in general make decent wives. My friend married a girl from Venezuela. Sweet, beautiful, cooks, cleans, and is the perfect wife. Like how American women were in the 1950s America.

American men have options. That´s why the American women huff and puff, and scowl at the incoming foreign brides who don’t demand the feminazi equality bullshit. Modern feminists WISH American men didn’t have choices. They are like a labor union that’s pissed off because the company is hiring non-union employees.

Here is a partial list the loveliness of Colombian Women.

1: Sensible and good with money.

4: She enjoys housework and cooking

Colombian women are comfortable in their femininity. As a male I am attracted to this.

I believe that American women have priced themselves out of the marketplace. Too needy, too many headgames, too easy to divorce.

Not many foreign men want American wives either.

– fattest in the world

– most likely to cheat

– most likely to nag constantly

– most likely to believe in “feminism” and “equality”

– most likely to hate real men and attractive women

– spend least amount of time with her children

– worst at cooking and cleaning

3 reasons to marry an American woman: