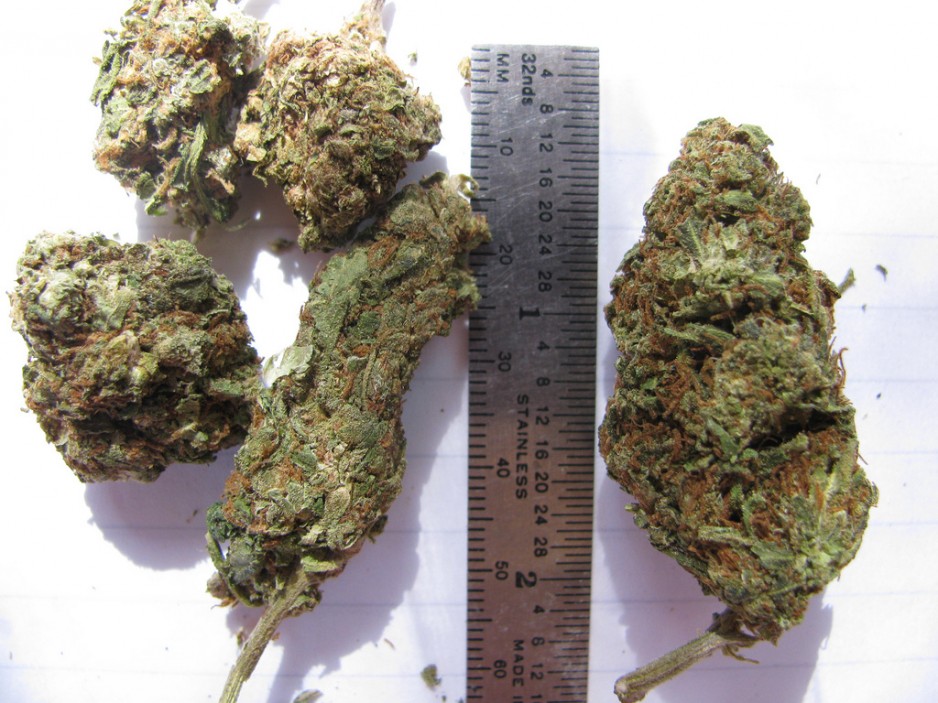 “The government will autorize it`s cultivation, harvest and use of Cannabis with cientific investigations and for production of therapeutical and medinical products.” said Colombian president Juan Manuel Santos.

“It is also necessary to face the drug trafficing and the legalisation is one way to deal with the  criminals between the patient and a substance which recovers their suffering.”

Santos remembered that on the 19th of September there will be a meeting of the Organización de Estados Americanos (OEA), exclusively to discuss an alternative in the fight against drug trafficing.

Possession of no more than 20 grams of marijuana for personal use is currently legal in Colombia.

The commander of Colombia’s counterdrug police, Gen. Ricardo Restrepo, told the AP that the country currently has about 1.5 square miles (390 hectares) of marijuana fields and that a pound costs about $230.

In Colombia, marijuana plantations from the local farmers help enrich leftist rebels and right-wing paramilitary bands alike, although cocaine is a bigger business for them.

Cannabis is already beeing used for neuropathical pains ( caused by damages in the nerves), the hyperlaglesia ( exaggerated pains without any control) and the cause of the inflamations and cancer.

Investigations have found out that the cannabinoids reduce  blood pressure, which opens the space for a potential tool against Glaucoma. (Glaucoma is a disease that damages the eye’s optic nerve.) At a experimental level they documented antiproliferative effect antiproliferative in the inhibition of the growth of tumors from the nervous system, like the malignant brain tumor. Other works have shown that cannabinoides work in a bronchodilating way for patients with asthma and for people with addiction to heroin, tobacco and cocain.