What do Colombian women want ? 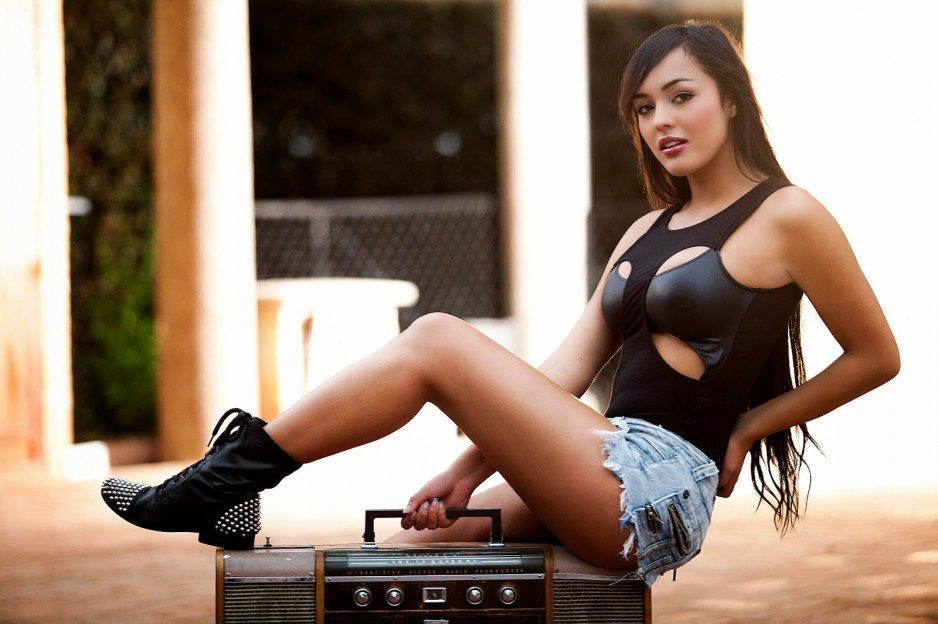 What, exactly, are the average women who use your service expecting? What are their desires? Their life goal? and why aren’t Colombian men working out for them?

The women are expecting to finally meet an understanding, sincere man.
They are yearing for a serious and stable relationship. Their life goal is to form a nice family and to be a good wife.

Most Colombian men aren´t working out for them because they do not take women seriously.
This men just don´t want to have a stable relationship with just one woman. Many men also just don`t treat women nice. They cheat and lie to at all the time.
Also domestic violence against women is a big topic in Colombia.
Many Colombian women do accept all that, but nowadays even in Colombia the female emancipation is slowly rising and waking this women up.

Trustworthiness, Sincerity, Honesty – Colombian men are known to be liars.

Stability – Most Colombian men don´t want to have a serious relationship with just one woman. They just want to have sex and move on.

Intelligence – Many Colombian women with careers are smarter than Colombian men in general and do not have any topics to talk about with them. Most Colombian men just care about getting drunk, having sex and soccer.

Good listeners – As you can imaging, in a sexist country like Colombia men don´t listen too much what women do have to say.

Generosity – Most Colombians are always broke or spend the little what they have in booze.

If you have only some of the upper mentioned characteristics you are more than a colombian girl could ever want.