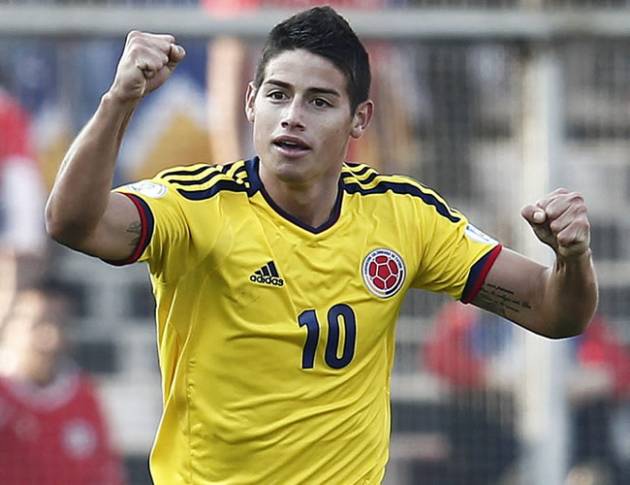 Colombia will play versus Uruguay on the 28th of June. Uruguay will be without their top player Luis Suarez who has been banned from the World Cup after biting the italian defender Giorgio Chiellini.

This is a huge advantage for Colombia who have already impressed us through thier great performances on the field in the last 3 games. Colombia`s team progressed evenÂ without theirÂ best player Â Radamael Falcao who could not participate this World Cup.

In their first game they won 3 – 0 against Greece with goals fromÂ PabloÂ Armero,Â TeofiloÂ Gutierrez and Rodriguez. After their game versus the Ivory Coast they showed their great ability in attacking and wonÂ 2 -1.

The pressure and the expection was high for the japanese group but they just didn`t had any chance after the Colombians made their 4 goals.

The Elephants (The Ivory Coast) had been presented as Colombia’s biggest threat but they dealt with them efficiently and then went on beating Japan 4-1 to wrap up all nine points.

In summary we can say that Uruguay without their top player Luis Suarez will have to face very organized and passionate soccer players who are more than happy to face the game today. However this will be an interesting soccer game to watch. 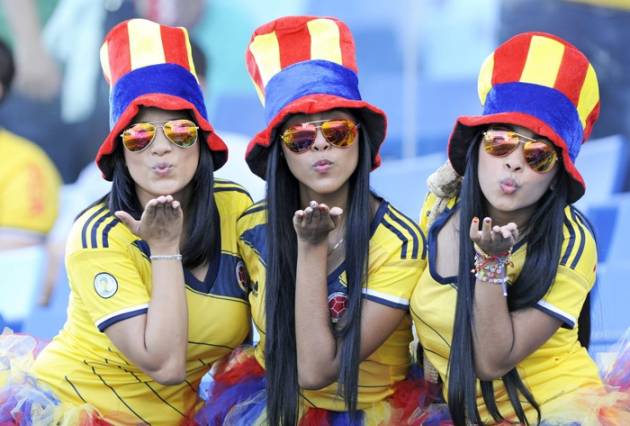