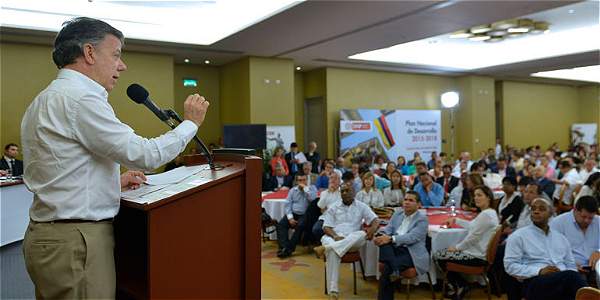 During the recent EBOLA outbreak, you might have wondered if it is safe it travel to Colombia.

Colombia is not affected by Ebola and even has banned travelers from affected African countries.

Until now, there hasn´t been a single EBOLA case in Colombia!
The Foreign Ministry had yesterday confirmed that they banned travellers who had been to Guinea, Liberia, Nigeria, Sierra Leone and Senegal.

In a statemante the Ministry of National Security said that the travel ban would cover certain people travelling indirectly or directly, from or through these affected countries.

Shortly after this announcement Jamaica, Guyana and Trinidad and Tobago have joined Colombia.

On the other side the pressure has gained weight on US President Barack Obama from Rublicans to start a similiar ban on America`s airports.

About 4.400 people have died in the current Ebola outbreak and almost all cases have been linked to West Africa. According to the World Health Organization a total of 8.997 cases of infections have been reported.

You don´t have to worry about EBOLA when you travel to Colombia.