How Colombia celebrated the victory against Japan 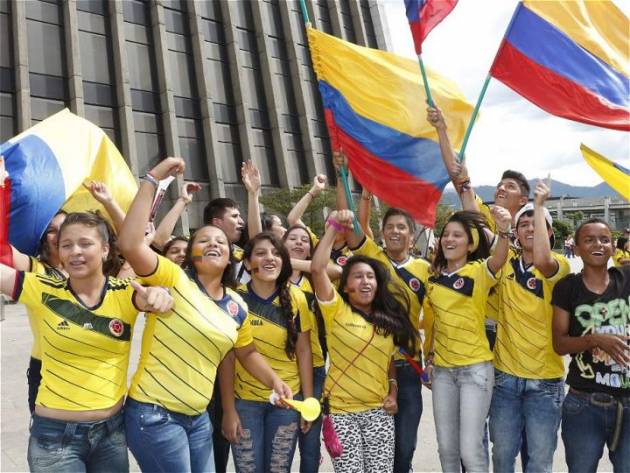 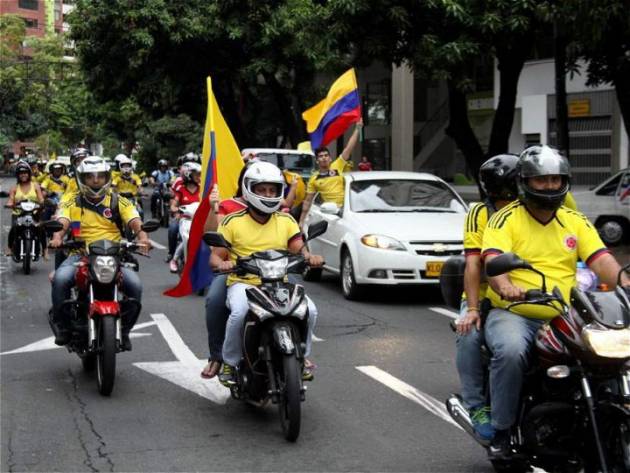 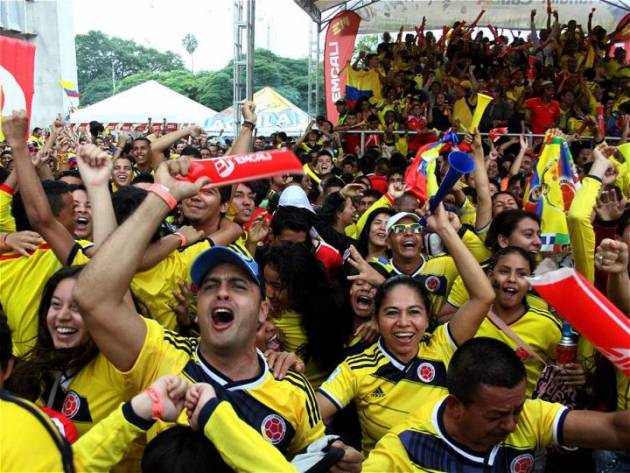 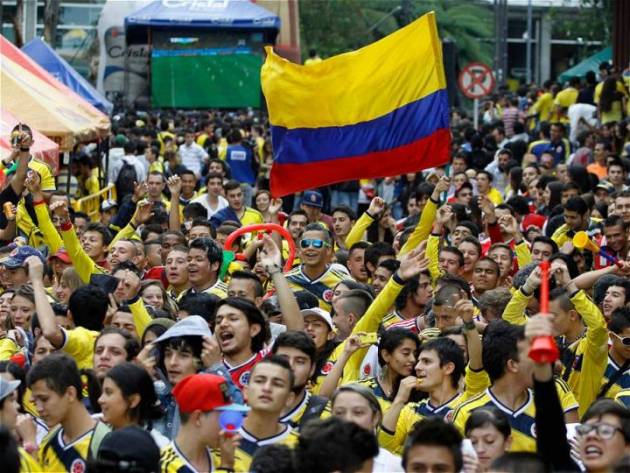 The Colombians returned to the streets in different cities of the country. On Tuesday, after the victory of 1-4 against Japan the party started all over the country.

With vuvuzelas, the yello shirts and flags the country encouraged the National team and celebrated with joy. The team responded to the massive support with four goals which caused Â tears of joy and smiles in every corner of the country.

The third victory of the national team was hailed like a Caribbean carnival in cities like Barranquilla, Cali and in the Pacific region, while in the Midwest was dominated by the honking caravans of cars and choirs.

In BogotÃ¡, for example, despite the of the cold, the rain and the alcohol prohibition people came to celebrate and proudly show the yellow shirtÂ of the national team and the national flag. Folk music and the impulsive dancing after each goal were the prevailing scenes on tuesday in Colombia.

The youngest and those who have never seen their team going to the second round of the World, emerged in tears after the goal ofÂ Colombian idolÂ Â James Rodriguez the final minute of the game. 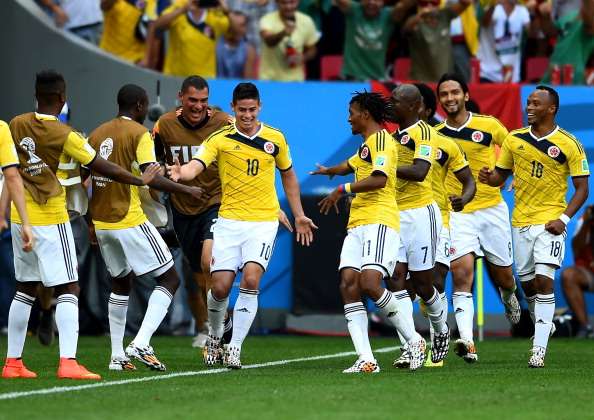