Carribean beaches and the ancient culture of South America

Press releases about drug cartels, civil war and the insecurity were the main reason for tourists to avoid colombia as a destination. Since the middle-class and the upper-middle-class have been investing more on the security the tourists came back. Meanwhile more and more tourists are interested in getting know the mysterious and exotic country colombia. One of the absolute top-destinations of colombia is “La sierra nevada”, the highest coastal montain range on the world. 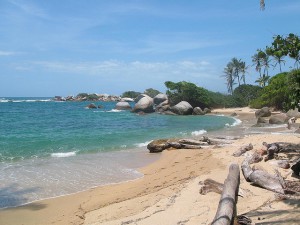 Today we know, that the native people from tayrona had been living here from 300 to 1600 after Jesus Christ. They went fishing and cultivitating basically corn, pumpkin, potatoes, yucca and their superfood macca. The indigenous people from Tayrona were famous goldsmiths. A few of these worthful gold pieces can be seen in the goldmuseum in Bogota.

This picture was taken from http://www.nomadbiba.com Lateinamerika

1525 the first spains had reached the coast and burned down their selfmade cabins. So the white men did not only demonize their lifestyle but also their own language, and the use of medicinal plants to cure people. They forced the innocent native people to eat their food and enslaved these native people to work for them.

La cuidad Perdida in the middle of “La Sierra Nevada” Â is after Machu Picchu, is one the biggest ancient cities of South America. For Â the native the whole Sierra Nevada is celebrated as a holy place. Â A 6 day tour with a guide can be booked here. For authentic nature lovers, discoverers or people who already know South America I would recommend the tour of la cuidad perdida.

To get a nice impression of Â the tour I can recommend you to watch this video :

Trough the unpleasant behaivour of the spains a few of them decided to hide themselves deep in “La Sierra nevada”. The knowledge of the medicinal plants, the healers and their ancient culture had been a thorn to the white men. For these people the whole reputation of the churchs and the religion were far more important then the highly developed tribe. 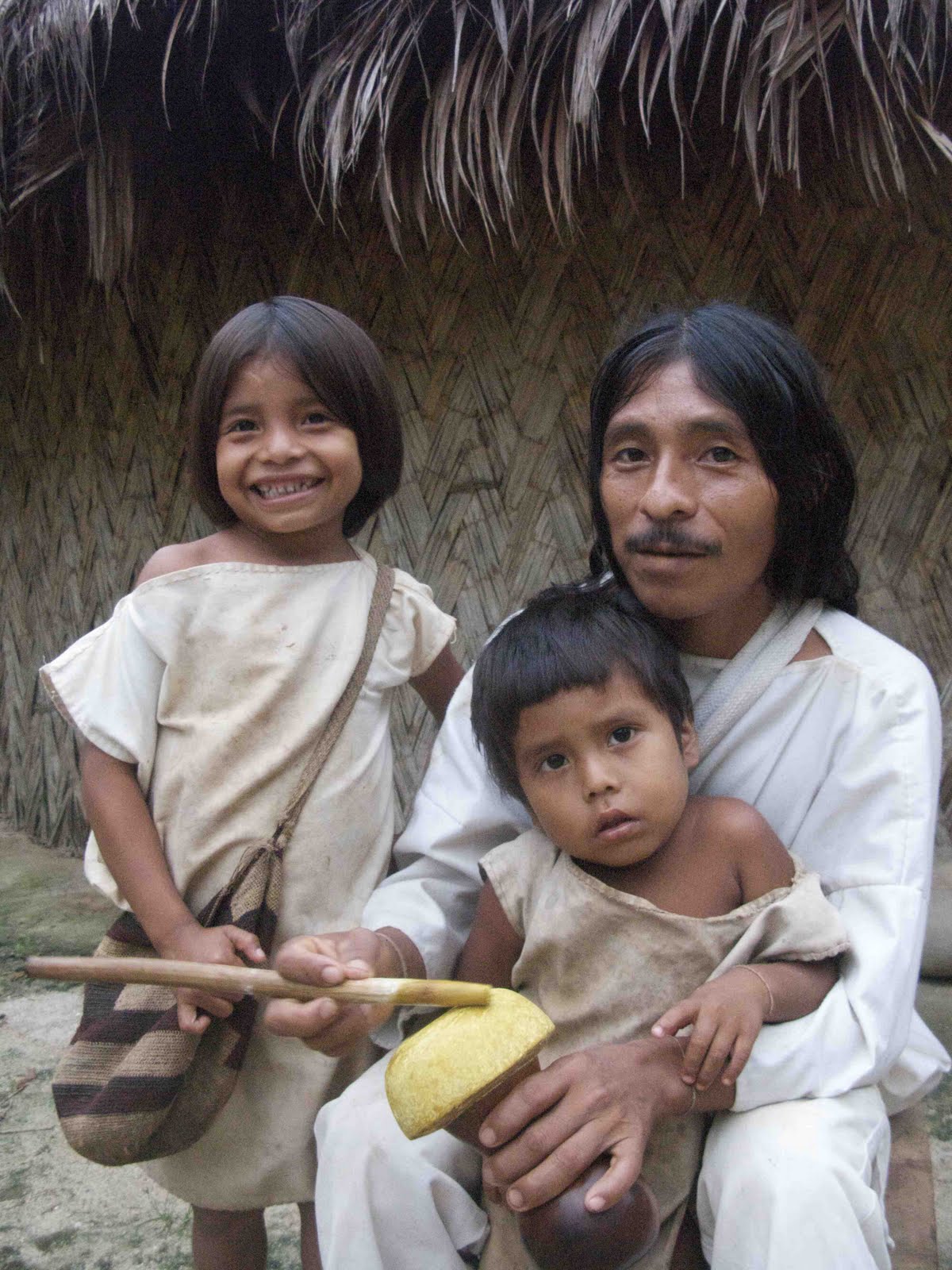