Carlos Valderrama: “James RodrÃ­guez will be the new idol of Colombian soccer” 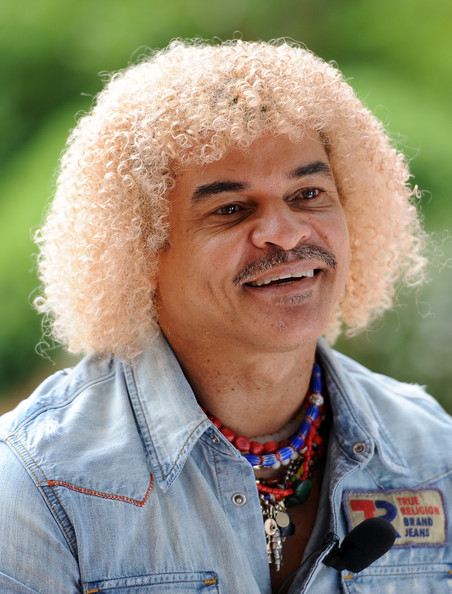 The soccer legend assured that the RodrÃ­guez Â is a player of a world-class quality.

The words of “El Pibe” are a law for the Colombian soccer. Carlos Valderrama, the greatest idol of the country, assured that James Rodriguez is a player of world-class quality and that he would be his successor.
“For Â many years many people have ask me which one would be the next Pibe. The answer is James Rodriguez.” indicated el Pibe.

“It`s a player who I`ve been observing and admiring forÂ a long of time. James is our mayor reference and he showed us that he is our star. This fact is not a suprise because he already demonstrated it Â in Argentina, Portugal and France. So the World Cup 2014 can be seen as his finalÂ exam.” suggested el Pibe.

” Colombia started the World Cup in an extraordinary way. My generation neverÂ succeeded inÂ making soÂ many goals. This generation of players already have qualified for the next game. Its our 4th World Cup participation.”