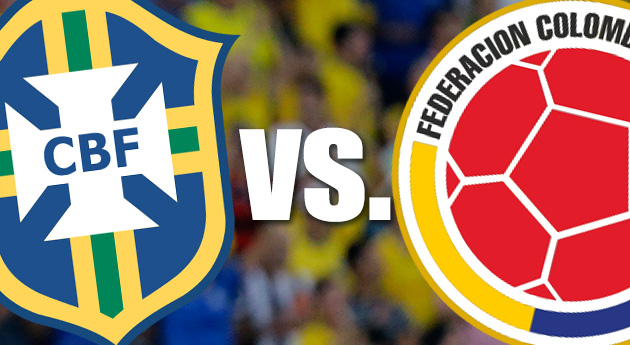 BRAZIL 2014, bothÂ teams have reached to the quarter finals. Here`s an analysationÂ of the strengths and weaknesses of both teams. 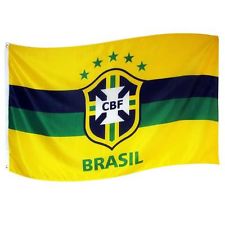 The mediocreness in their performances has been the great topic in Brazil. The worst impresion had left the goalkeeper Thiago Silva, who didn`t hold the penalties of Chile in the World Cup 2010. There are also a many who suggest to change him with an other keeper. The pressure to win at home is incredible. They will face the same game as they already have faced in the year 1950, where the World Cup as also held in Brazil.

There are moments where we can`t see any effectivity or any goals. For moments we can`t see anything. There are a lot of Fans who are saying that until now it is the worst World Cup partipation of the Brazilian team.

They are at home.

When the Brazilian team hit Fortaleza hundreds of fans waited until midnight to meet one of their idols.

SureÂ they still have a large number of Fans worldwide Â who will be supporting their idols until the last minute.

The world Cup is a marathon of games. According to Folha from Sao Paola the Brazilian team has run 4,8 kilometers more than colombia. In total theyÂ´ve walked 25,7 kilometers, Colombia has walked 19.9 kilometers

Colombia had an easier group as Brazil. Colombia doesn`t have the experience that Brazil has gained over all the years and the partipication in the World Cups.

In these 4 games there were some moments where the Colombian team was nervous and where the defense dissapeared while almost everyone wasÂ running towards the ball. ColombiaÂ´s won all 4 matches, also thanks to it`sÂ great goalkeeper Ospina.

The Brazilian magazine Placar wrote the following: “Colombia is very vulnerable in one part when Armero is going forwards while letting some players uncovered.”

PROS
Nothing to loose

No matter what will happen Colombia already has showed great games. Historically it is their best partipation in the World Cup with goals, great soccer, joy and humility.

They have got a young generation with the potential to win this World Cup.

There is James.
Colombia has demonstrated us a strategical, impressive and flexible team who donÂ´t dependent of their stars.
5 players scored their goals in this World Cup: Ospina, Cuadrado, Yepes and James.

Colombia scored it`s goals in an easy going manner and in a game where everything counts this will be a great advantage.