Foreign Men in search of a Colombian Wife 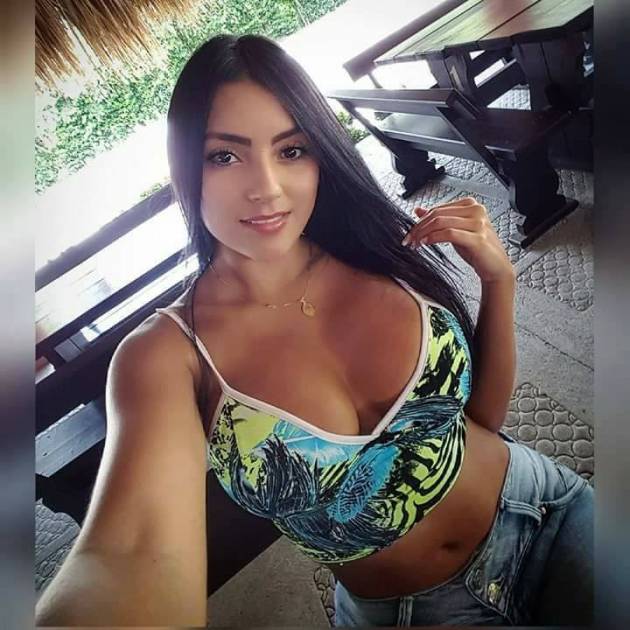 Colombian women, besides being beautiful, they are smart, understanding and know how to carry a relationship in harmony for a long time, says Luc Amon, a Frenchman who arrived in Colombia 20 years ago and found  the woman of his dreams.

I married in my country ( France), but the marriage did not work because the French women’s story of women’s liberation also made them forget about love and other values. I met Spanish, Italian, Argentinian ladies and all of them were not very sentimental. Ten years after traveling, I met a Bogota woman with whom I have had almost 20 years of happy marriage.

According to Luc, Colombia is a country full of problems, but also has people with a lot of human quality that makes this a good place to live and perfect if you want to start a family.

As Luc Amon there are other foreigners who came to Colombia looking for their better-half and found it. According to the directors of 16 matrimonial agencies consulted, about 60 foreigners arrive each month looking for a companion, most of them fall in love.

According to statistics of Colombian marriage agencies, in regards to those who come to find the woman of their dreams, 100 emails are arriving weekly from foreign men who want information about Colombian women.

According to some foreigners who came to Colombia to make friends with their possible better-half, they are coming to Colombia because their friends who are married to paisas, Caleñas, Costenas, or Bogotanas live happily and have large, united families.

We come to this country see if we have the same luck, they say. 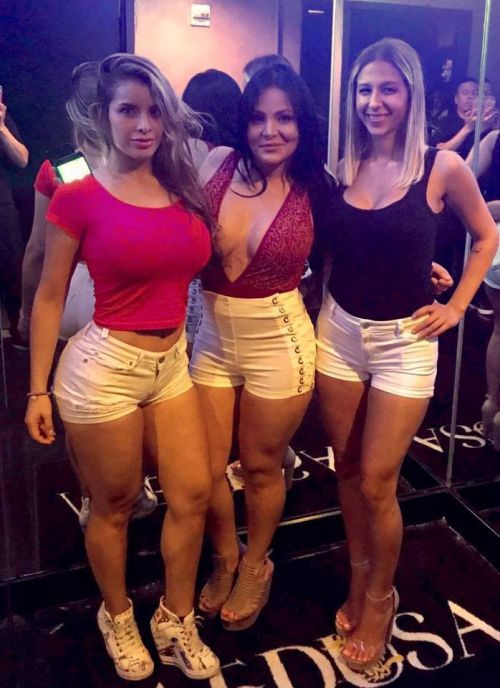 Foreigners who come to Colombia arrive with a clear objective: to establish a serious and lasting relationship.

Michael Peterson ( former member of mycolombianwife.com) says that I come from Reno because I want to find that women my friends talk about, beautiful and loving. I sent my information and they sent me the photo of two candidates, both of them I liked, I’ll see with whom I will have a good chemistry with.

Not only men foreign countries are interested in find a wife in Colombia.  Most women who join our agency hope to find a man who is neither macho nor jealous nor possessive like a Colombian men, these women  are seeking  Americans, Canadians, Australians and Europeans.

The women not only seek a foreign husband to improve living standards, but have a sentimental, sincere, tender, affectionate relationship. The advantage is that they and the foreigners want to have a family. That’s what Colombian women like most.

During the last 3 years 45 marriages of Argentines, French, Americans and Italians with Colombians were celebrated. Most of the new couples left for the country of origin of the husband, the others still remain in Colombia.

The mentality of a foreign man is what Colombian women like, the thousands who are affiliated to the agencies. Colombian men themselves are to blame who are not respectful, and also are rough.

After you know them you realize that they are more than fame and beauty, have talent, are hardworking and know how to handle problems with great understandning and intelligence
I arrived in Colombia looking for a woman, like Ines de Hinojosa, or Pocahontas, but luckily I did not find any of those. In return, I met the peasant woman and that worked hard to get her family forward. According to him, the Colombian Women are more down to earth and is the they are kind of woman you would want to mary. Colombian women know how to establish relationships and take them on the right track.

However, foreigners also have their favorites. Most people prefer Bogota because they are said to be more educated and have a touch of distinction.

According to Mackenzee, I have met many bachelors who, as soon as they arrive in Colombia, want to stay and marry. Now I am convinced that the best thing that this country has is it`s human beings.