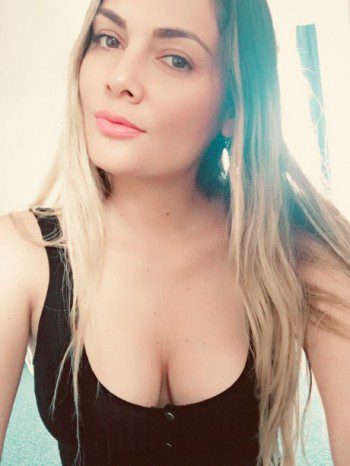 Are foreign ladies an alternative to local ladies?

Many men that are no longer interested in dating local women consider foreign ladies as an alternative.

The most popular countries to look out for foreign ladies are of course Ukraine / Russia, Asian and Latin America of course.

Why are men looking for foreign ladies ?

When men reach a certain age, it is pretty difficult to find an attractive partner in a “first world country”.

Women in first world countries have high standards regarding men and usually don´t accept men 20 years younger than themselves.

Men that are 50 years old or older have a very hard time finding an attractive partner in their age range.

The other problem is that women in the USA ( for instance ) don´t like to be simple housewives anymore. 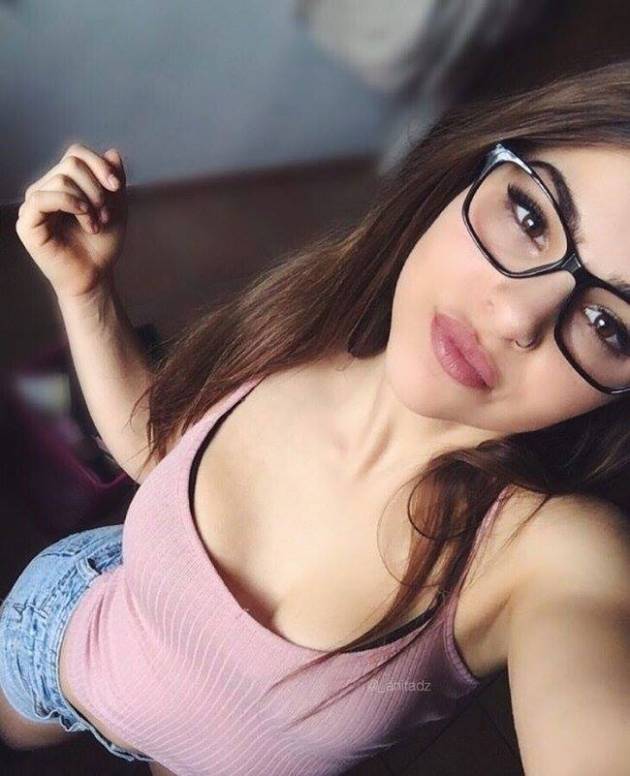 Every 2nd marriage ends up in a divorce in the USA. Women in the USA ( and other first world countries ) simply do not have these traditional values anymore.

They love their freedom, they would rather pursue a career and be independent instead of being a simple houswife for an average guy, like back in the 50´s.

We all know that when most women hit their 40´s they are just not as attractive anymore.
in fact there are very few women over 40 that are still attractive and NOT married ALREADY.

Men, no matter how old they are always desire to have a more or less attractive woman on their side.

An other problem is that most women in first world countries don´t take care of themselves, compared to Russian or Latin Women.

In countries like the U.S. women only have to look attractive before marriage, then after a couple of years after marriage they let themselves go.

Foreign ladies on the other hand, have to look attractive even when they are older and even after they are in the relationship for many years. 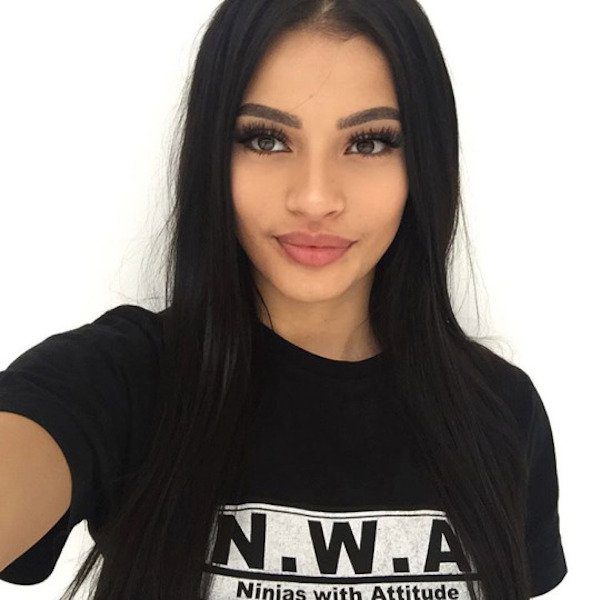 Men in Russia or Colombia are surrounded by beautiful women, women that take care of their physical appearance.

In countries like Colombia its normal that women use a lot of make up and go to the gym and maintain a special diet in order to look attractive for Colombian men.
Colombian men.

Men in countries like Colombia are very demanding when it comes to women, because there are so many beautiful local ladies available that are seeking a relationship.

The result is that men in countries like Colombia don´t stay with just one woman for a long period of time. They always have several girlfriends at the same time and are anything but loyal.

It´s no surprise that the marriage rate in Colombia is that low. Colombian men just do not want to settle down with just ONE woman, having so many options.

Foreign ladies in countries like Colombia are yearning to meet men that are considering a serious marriage oriented relationship, thats why they are interested in dating foreign gentlemen.

Foreign men are pretty much the only alternative of foreign ladies in countries like Colombia. In their country it is nearly impossible to find a loyal AND marriage-oriented man.

So what you can expect from a foreign lady  as a wife ?

You can expect that she will be extremely dedicated loyal housewife and mother.

At this point you should be informed that not ALL foreign ladies, no matter if they are from Colombia, Russia or elsewhere are 100% serious, honest and loyal.

There are many black sheeps among them that are only money focused. 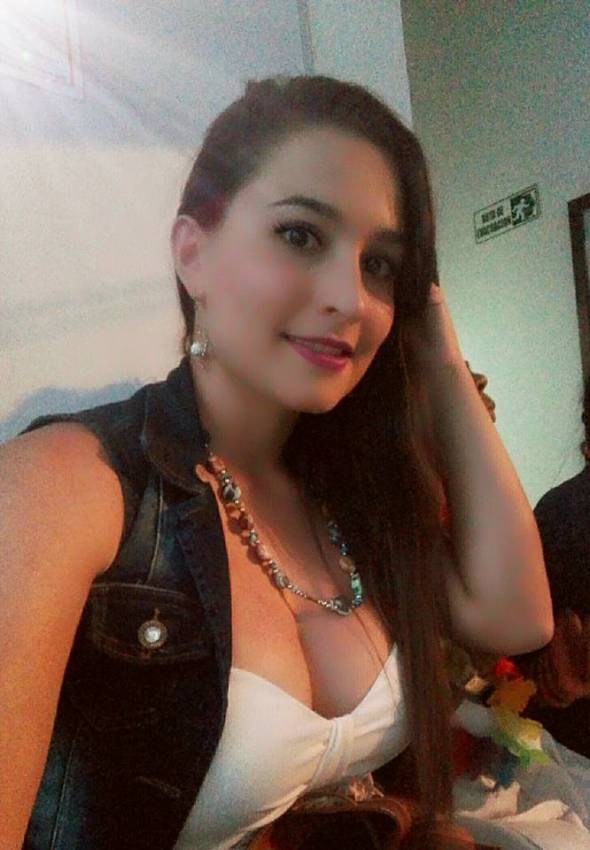 It takes a real & honest matchmaking agency experienced with foreign ladies, in order to guide and support you until you have found your future wife.

The good news is that the “black sheeps” are the minority in countries like Colombia.

However, most honest men that are looking for a wife in Colombia end up with gold diggers because their simply don´t know these “foreign ladies”.

Pretty much all dating sites and singles tours that feature foreign ladies dont offer any kind of support for their users.

Either the allure users with small fees but the dating site doesn´t care what eventually happens with the honest marriage seeking american gentleman.
In the majority of the cases the site is a total scam and you end up talking to fake profiles ( glossy fotos of foreign models ). At these sites you are not even talking to the women of the profiles to some staff member.

If you are interested in learning more about foreign women online dating scams you can check out this section of our blog.
Click here ( opens in a new window)

If you are seriously interested in meeting latin ladies from Colombian seeking a serious relationship and marriage contact us now.