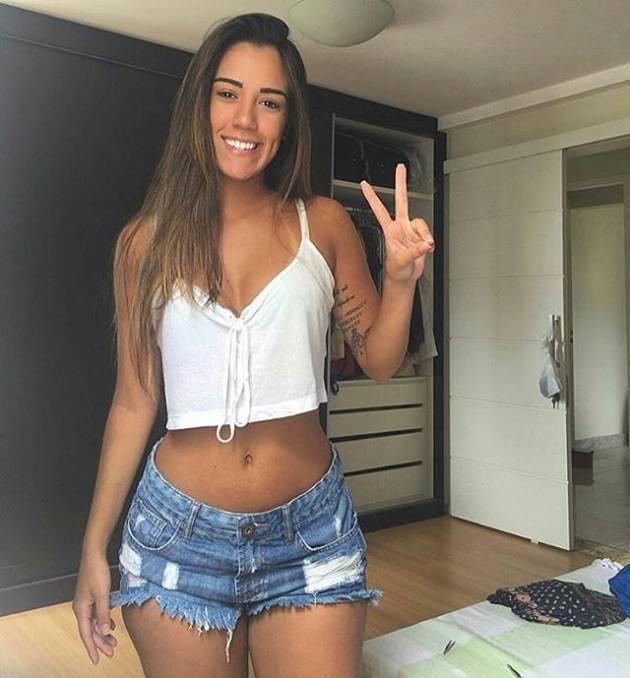 In Latin American cities like Mexico city traffic is chaotic and traffic jams happen anytime. It´s difficult  to be punctual. In Latin America delays are nothing uncommon.

Latin women have very traditional values. Unlike U.S girls, many Latinas do not accept “One-night-stands” before marriage.  In many Latin American families a woman who has intercourse before marriage is seen as a whore. In many Latin American countries it´s unlikely that a women will have a one-night-stand at the first date with a foreigner.
Some latinas might not have a problem with it, but don´t expect latin women to be as open minded as American girls.

Even if you are an atheist, if you want your relationship to go somewhere, never tell your Latina that you do not believe in God.
In these part of the hemisphere a believer in god is equal to a “good person” with good values.
On the other hand a disbeliever in god is seen as someone without values or morals, a criminal.

4. Don´t immediately reveal everything about your private and professional life.

It is a fact that like in all poor countries there will be gold diggers, just interested in your money, but this is only a small percentage of Latin Women, not all Latinas are JUST interested in money. If you only brag about your money, you can even appear less attractive, because these women get the idea that you are making her understand, that you can have just any Latina if you wanted, because of your money.
Even in Latin American there are women with pride, they also have standards even if there are a little bit lower, compared to the standards of women in other countries.
Even for your own safety you should never brag about your money in Latin America.
If you date a girl in Latin America you will want to find out if she is interested in you as a person. You don´t want to be with a woman that only stays with you because of your money.
Even if you are a millionare, its better to be discreet and not to reveal to your financial situation.

5. Be generous within limits.

Don´t brag about your money but also don´t be stingy. Latin women really appreciate those little details like paying her taxi, or a drink in a nice bar or cafe or even lunch or dinner. You have to understand that most Latin American Men can not offer more than a coffee for 50 cent. Latin women expect Gringos have to offer her a little more. Being invited for a cocktail in a upper class bar with a foreign gentlemen can be special experience for a Latina.

On the other side you shouldn´t be “too generous” because some Latina may take advantage of your generosity.  Most Latinas are decent, but there is a small percentage that will take the “once in a life time” chance and keep asking for more. However, if you are stingy, most Latinas will feel cheap and worthless.

You have to understand the following:
Most Latin American countries have  very low salaries and women always earn even less than men in the same jobs and positions but the cost of living is not as low as it should be. In fact its way too high. Most Latinos just earn enough to survive. So if she spends an other 10.000 Colombian pesos ( about 3.5 dollars ) to meet you, that`s serious money for her. Also in big Latin cities like Bogota, that do not even have a subway system, the ladies have to take a 2 – 4 hours busride to get from A to B. That`s why it`s important to show her that you appreciate that she came to meet you. 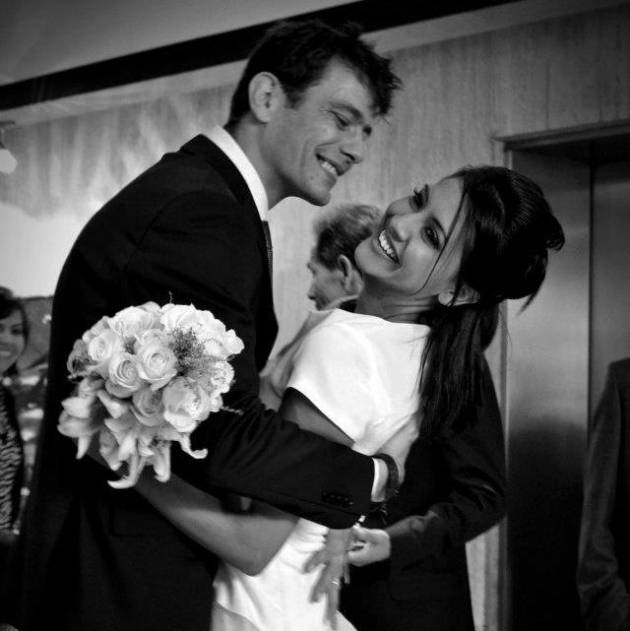