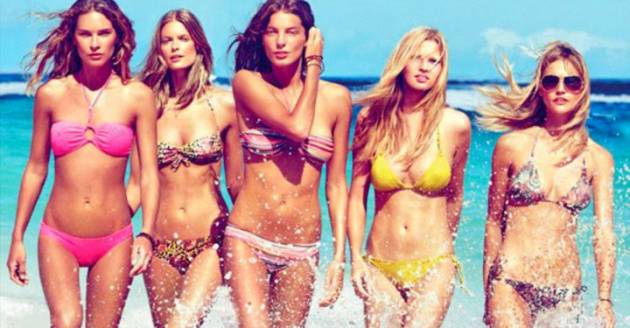 Why are Brazilian women so hot ?

Is it the racial mix, the food, or climate, or the behaviour of the brazilians. Or all together?

Many discussions on the internet claim that Brazilian women have undergone surgery. I believe that less than 5% have undergone some form of surgery, and many are beautiful naturally. Or would just photogenic?

Even though the index is very high compared to other countries, it does not predominate. Mainly because most do not need surgery.

Furthermore, the type of surgery is relative: some are nose, sinuses, abdominoplasty, but there is also a very heavy culture on the fitness.

The fitness culture is booming in Brazil.

The most beautiful Brazilian women are from following regions: 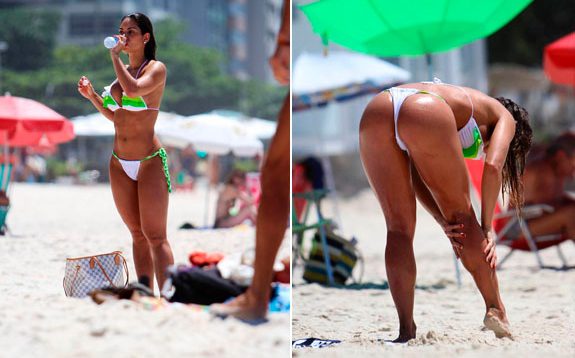 In small towns of the interior of Minas Gerais and São Paulo and Rio, the percentage of beautiful women is very high.

There is a balanced food culture. Obese women are not well seen in Brazil. Especially now with the boom of fitness culture. For example, Japanese and Arab food are very well accepted and merged into the Brazilian food habits. As well as italian. The combination of the base, that is rice and beans, allows the body to create proteins and therefore a high protein content feed, which aids in skin, hair, muscles.

Being a tropical country, the tanned skin is a very visible factor. It is a very liberal country but not promiscuous. There are groups like that but it’s not a rule, as happens in any country.

Otherwise, like Latin women in general, also Brazilian Women love to do a make up, to be more beautiful still.

Adriana Lima ( born June 12, 1981) is a Brazilian model and actress, best known as a Victoria’s Secret Angel since 1999 (being their longest-running model and named “the most valuable Victoria’s Secret Angel” in 2017), as a spokesmodel for Maybelline cosmetics since 2003 and for her Super Bowl and Kia Motors commercials. At the age of 15, Lima won Ford’s “Supermodel of Brazil” competition, and took second place the following year in the Ford “Supermodel of the World” competition before signing with Elite Model Management in New York City. 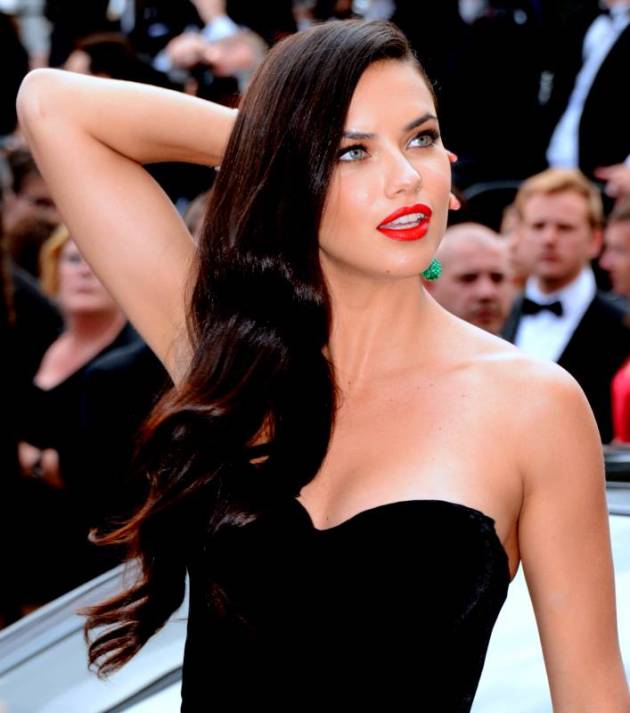 
Alessandra Corine Maria Ambrósio (born April 11, 1981) is a Brazilian model and actress. Ambrosio is known for her work with Victoria’s Secret and was chosen as the first spokesmodel for the company’s PINK line. Ambrosio was a Victoria’s Secret Angels from 2000 to 2017 and has modeled for brands such as Next, Armani Exchange, Christian Dior, and Ralph Lauren. 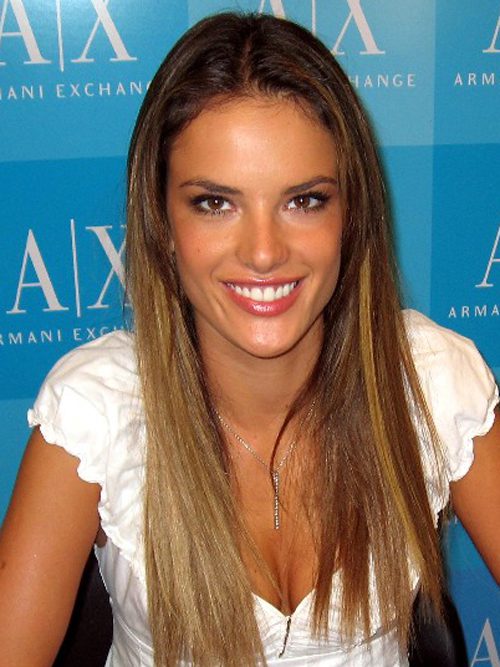 Ana Lúcia Hickmann (born March 1, 1981) is a Brazilian model, TV host and businesswoman who has worked for Victoria’s Secret, Nivea, L’Oreal, Wella, Clairol and Bloomingdales. She has appeared in the South African version of the Sports Illustrated Swimsuit Issue, on the Italian version of GQ, and on the covers of Brazilian Vogue, Marie Claire, and Elle. 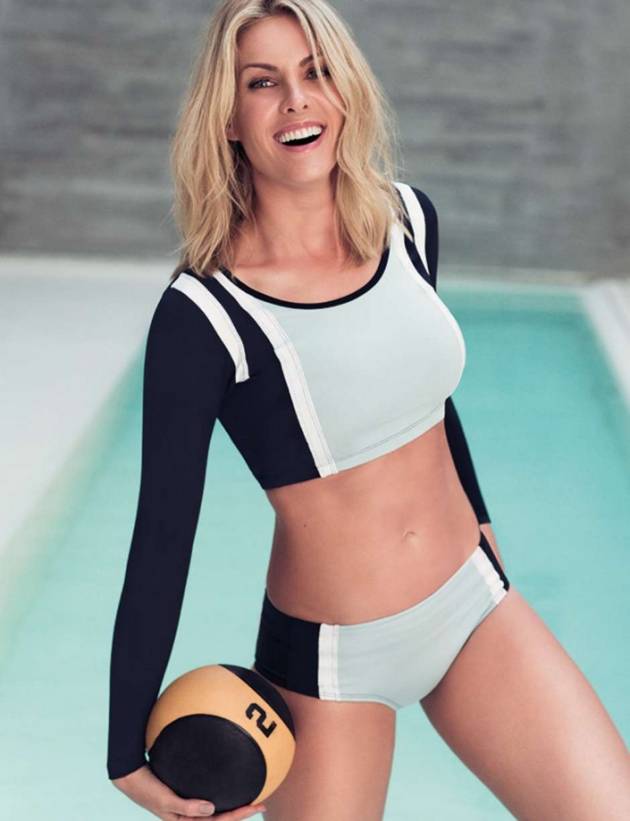 Ana Beatriz Barros (born 29 May 1982) is a Brazilian model known for her multiple appearances in the Sports Illustrated Swimsuit Issue and for her work with Intimissimi, Guess?, bebe, Victoria’s Secret, Chanel cosmetics, and Jennifer Lopez’s JLO fashion line. 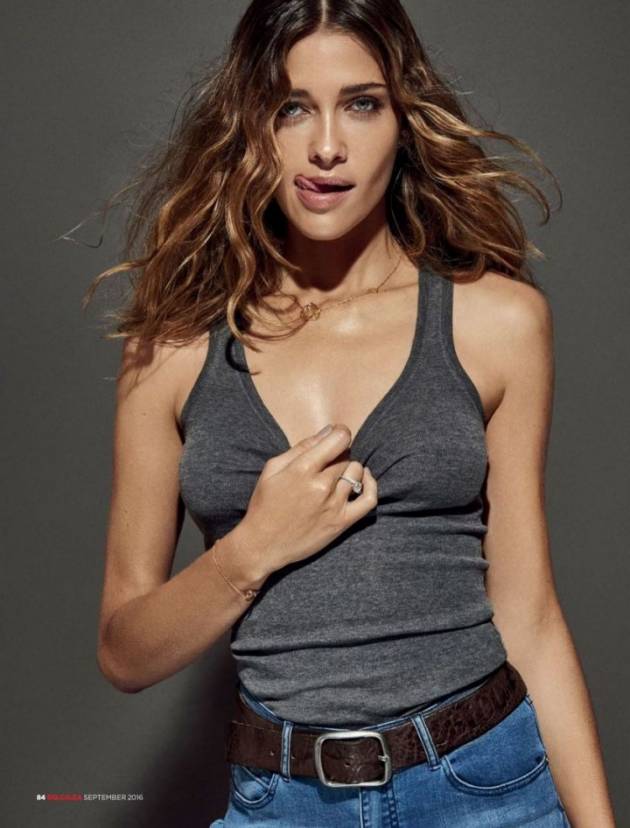 Daniella Sarahyba Fernandes (born 8 July 1984) is a Brazilian model. Sarahyba was born in Rio de Janeiro, Brazil, and her mother, Mara Lúcia Sarahyba, was also a model in Brazil. When she was 3 days old, she appeared with her mother on the cover of Brazilian parenting magazine Pais & Filhos. Sarahyba began entering modeling contests at age 12. From her mother side, Sarahyba is of Lebanese ancestry 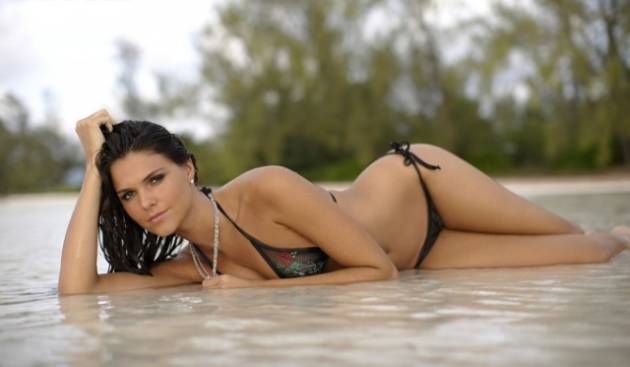 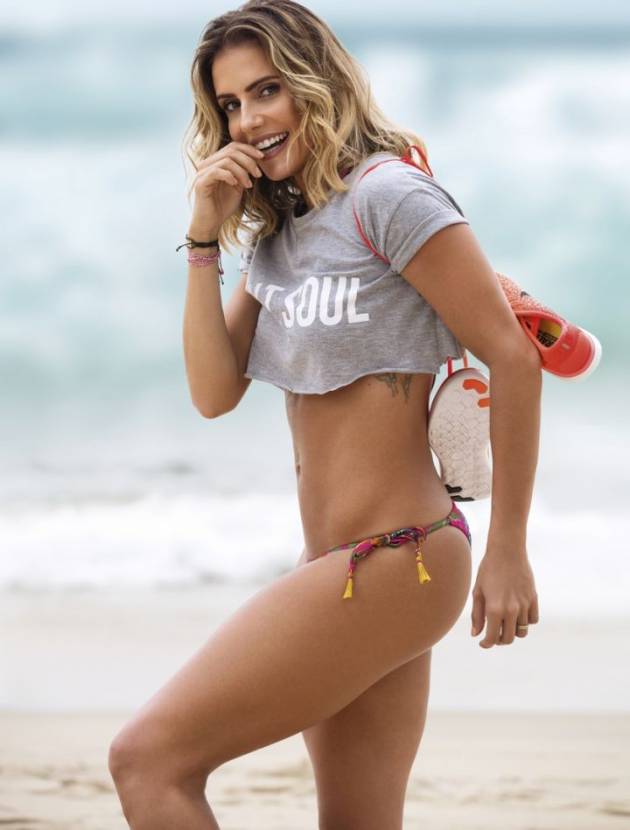 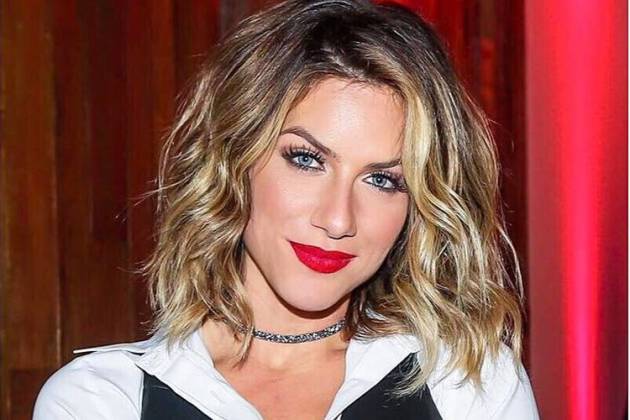 Gisele Caroline Bündchen is a Brazilian model. Since 2004, Bündchen has been among the highest-paid models in the world, and as of 2007 was the 16th richest woman in the entertainment industry. In 2012, she placed first on the Forbes top-earning models list. In 2014, she was listed as the 89th Most Powerful Woman in the World by Forbes. 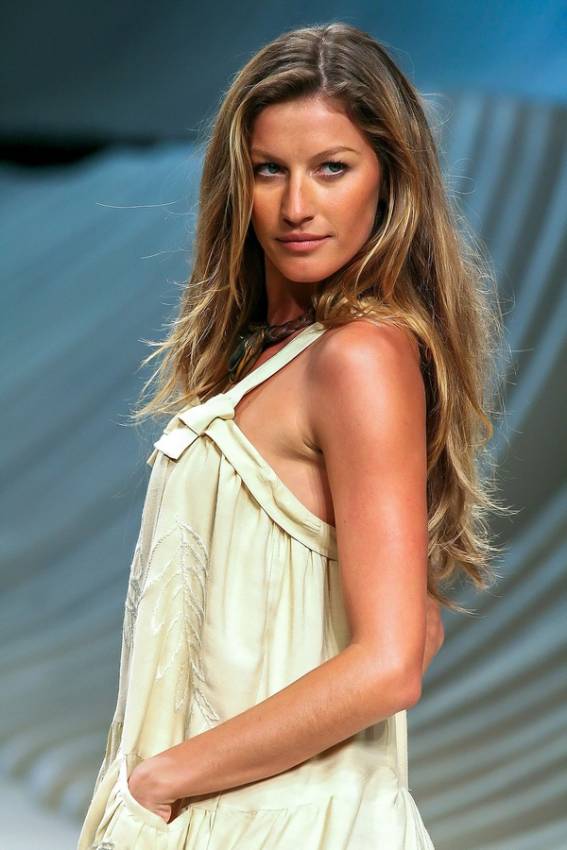 Paloma Bernardi (born April 21, 1985) is a Brazilian actress. She became known in Brazil for her portrayal of the character Mia in the telenovela Viver a Vida. 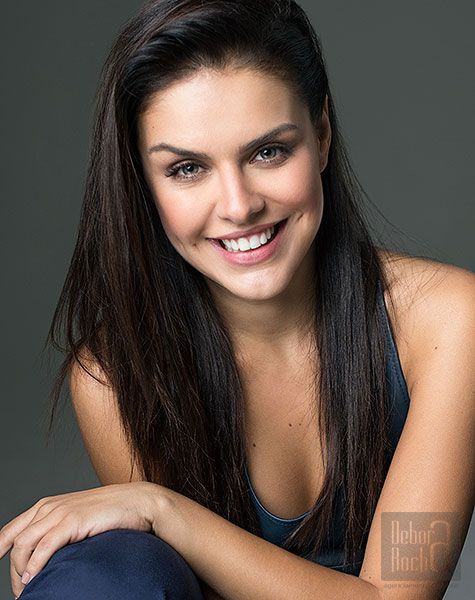 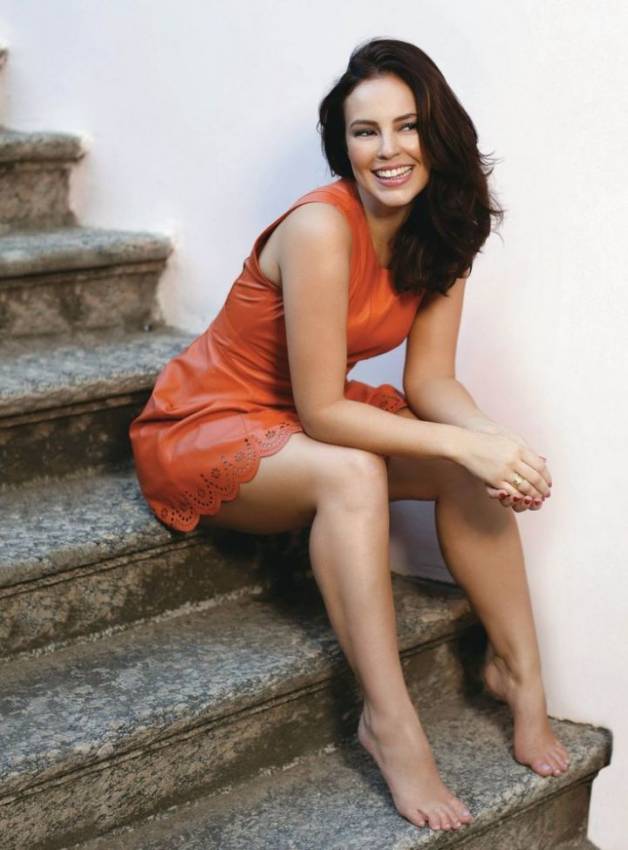 Are you seeking a wife from Latin America ?