Like other Latinas from Latin America, Venezuelan women are temperamental, fiery and filled with passion and excitement.

Most have dark hair and beautiful brown eyes. But is this all there is?

Just like most Colombian women, Venezuelan women are highly attractive. That’s no big revelation, the country is famous for producing good-looking girls.

Venezuela is the only country that has won the international beauty pageant Miss Universe 3 times ! 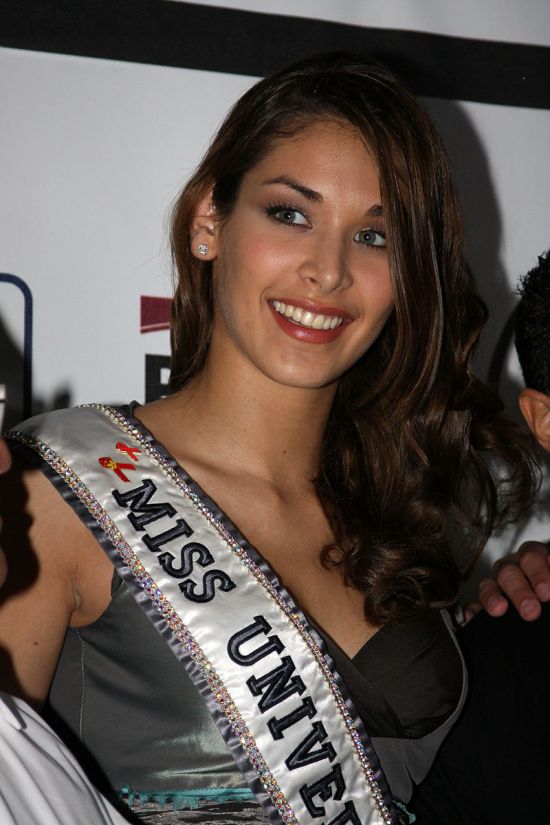 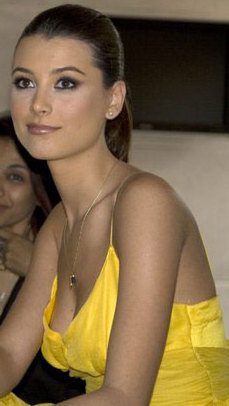 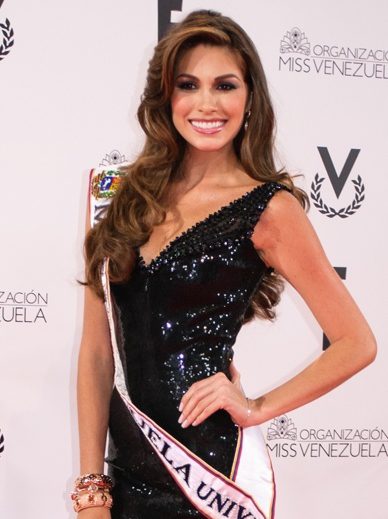 Most of the Venezuelan woman I’ve come across have been very feminine. Long hair, curves, lilting voices, girly attitudes, dresses, high heels, etc. If you want your woman to be a woman, you’ll enjoy dating a Venezuelan.

Venezuelan Women tend to speak ‘clean’ Spanish, it’s clear and correct. Sure they use slang words specific to their country, but overall, they’re easy to understand. And that’s important if you’re a gringo looking to improve your Spanish-speaking skills!

Another characterzistic of Venezuelan women is expressiveness. Venezuelan Girls are a very passionate.
The girls are warm and will often do things like touch your arm during conversation to indicate empathy, agreement or excitement ( not to mistaken with attraction, because it’s not always the case).

Yes, but I would not say that they are any more attractive than Colombian women.
Ms. Universe titles have inflated their reputation slightly.
You might say that Venezuelan Women are identical to Colombian women, but
in Colombia there is a larger variety of exotic looking women.
If you dont know it already, among Latinos, Colombian women are famous for being the most attractive Latinas in Latin America.
If you want to find out why, just check out our female members gallery.

Where To Find Venezuelan Women?

These days you don´t even have to visit Venezuela to meet Venezuelan Girls.
Venezuelan women are fleeing their country, because of the big problems they’re having down there.

Due to The country’s ongoing crisis, many Venezuelan Women are starting new lives in other Latin American counties like:
Panama, Mexico, Colombia, Pero, Ecuador, Chile, Argentina, Brazil but also Miami and Florida.

In Panama City, you’ll find many in the neighbourhoods of Condado del Rey, as well as Costa del Este

In Bogota, you’ll find Venezuelan Women them all over the city and country.
Due to the fact the Colombia is right next to Venezuela, Colombia is one of the most popular immigration destination for Venezuelan girls.

Peru has decided to grant work visas to Venezuelans that arrive in the country. You can find Venezuelan Girls them all over the city.

When you come across young Venezuelan immigrants in other Latin countries, chances are they did not come with their entire families (too expensive). Usually, they would have gathered only enough money to send their son(s)/daughter(s) abroad with the idea that they would send some money back home to help out.

Venezuelans abroad in South America don´t earn a lot of money. Upper class Venezuelans that emigrate normally go for Miami.
Venezuelan women you’ll find in latin America are normally from the poor/middle class back home. Because they don’t often have permission to work in their new country, they have to get by with unskilled jobs and employers often exploit them with long hours and low pay. The majority work as waiters/waitresses, cooks, or, if they are really hard done by, street sellers, hawking items on buses, streets. That sad truth is that many Venezuelan Girls work as prostitutes.

For this reason, the living situation of Venezuelan women abroad isn’t ideal. They’ll almost always be rooming with several people and have very few personal belongings. However, even under such circumstances, things are still better for them than they would be living in their native country.

Some of the most beautiful Venezuelan women 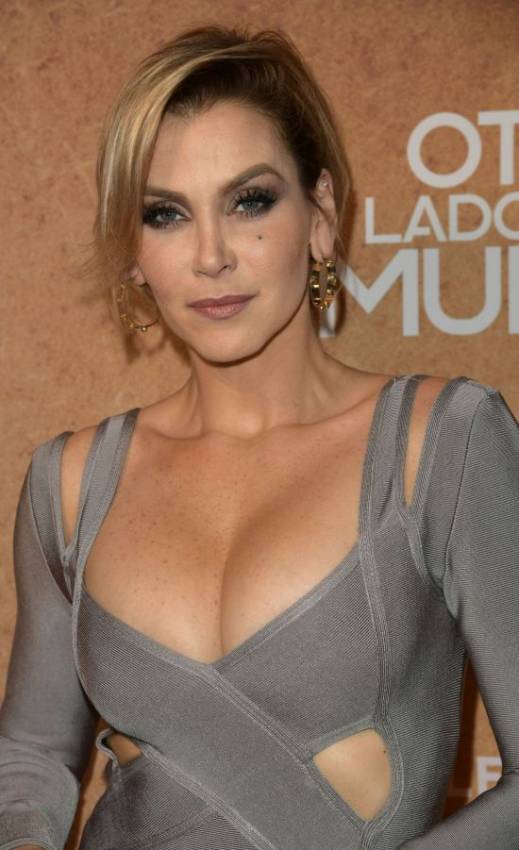 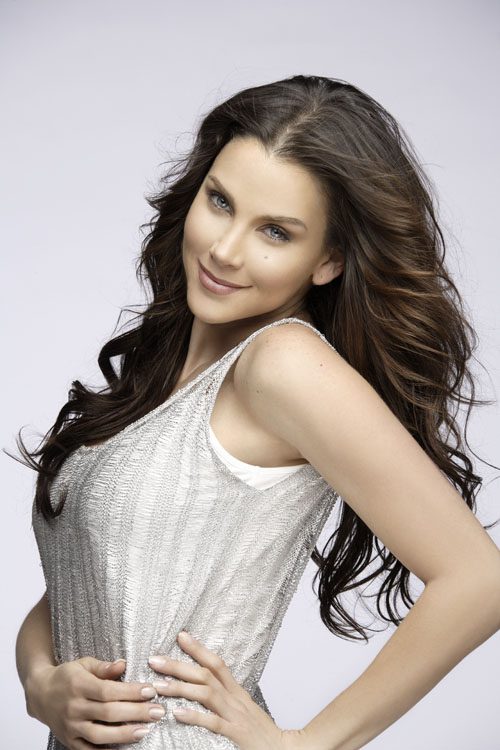 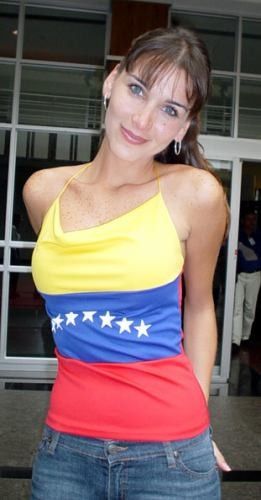 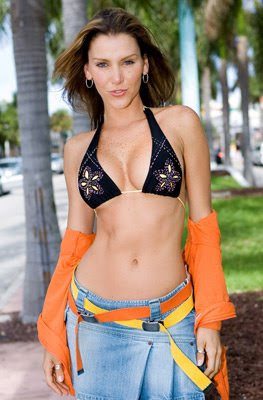 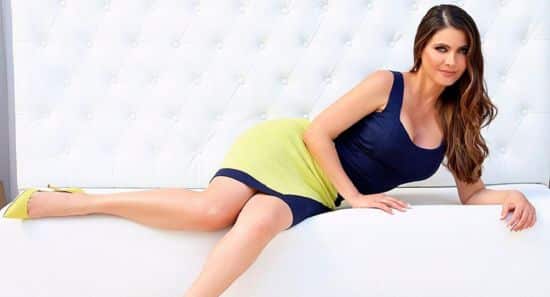 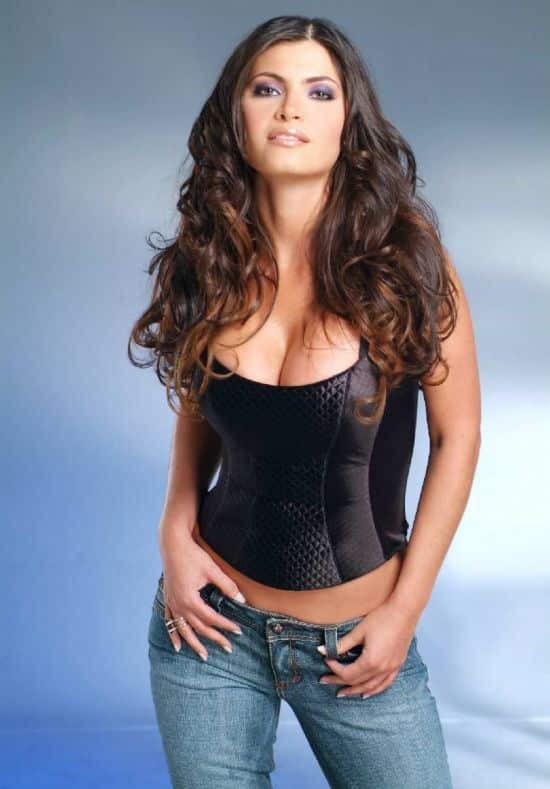 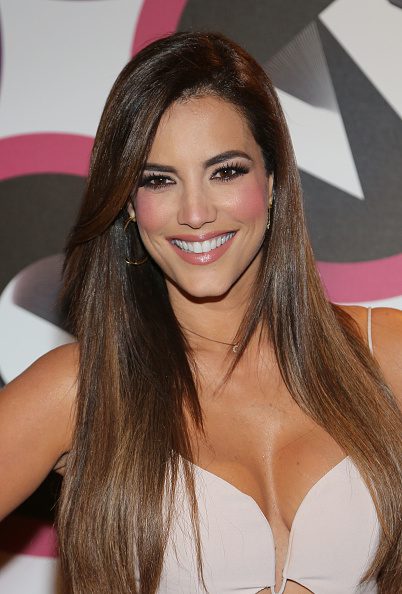 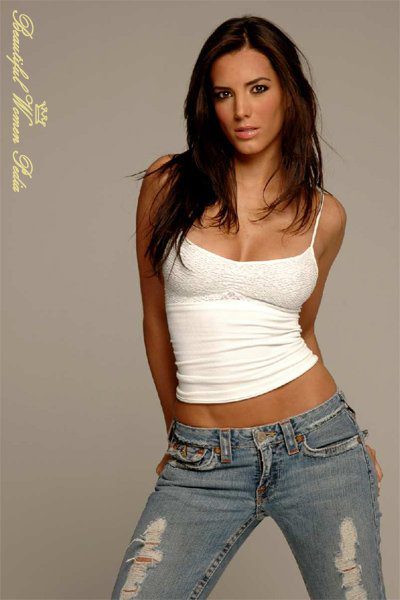 Lele Pons is the queen of social media.
She is famous internet personality and actress, most notable for her Vine videos. Her YouTube channel has 4.2 million subscribers. She has grabbed numerous awards for her vine videos. Lele has started uploading videos on the vine at the age of 16. 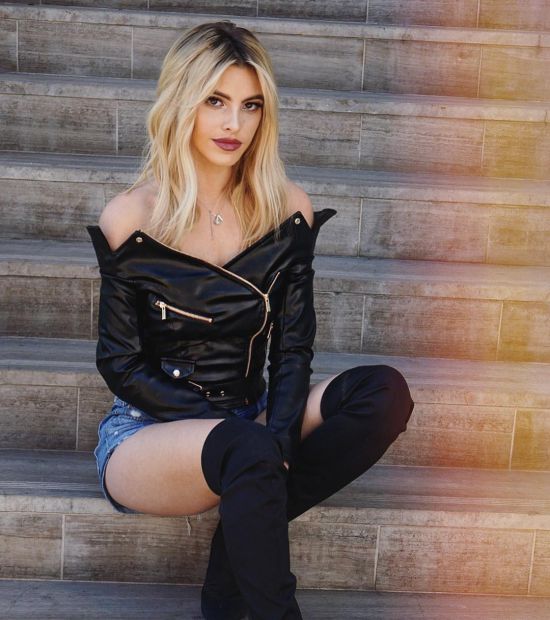 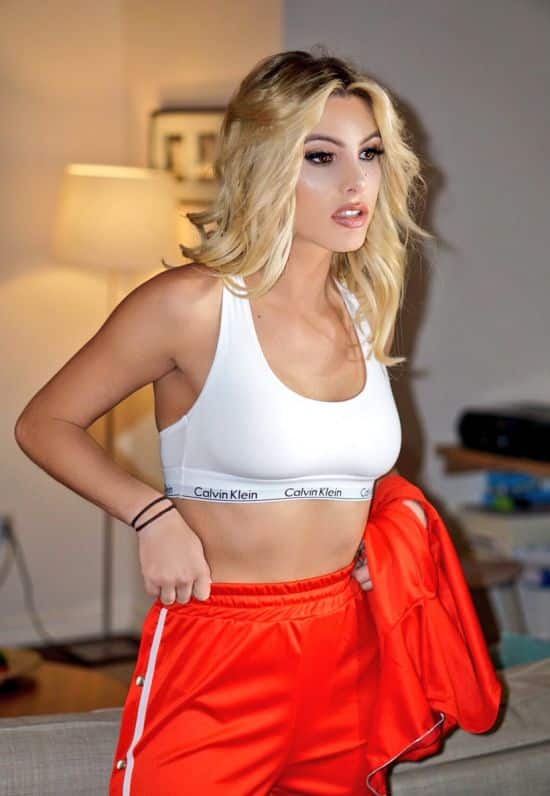 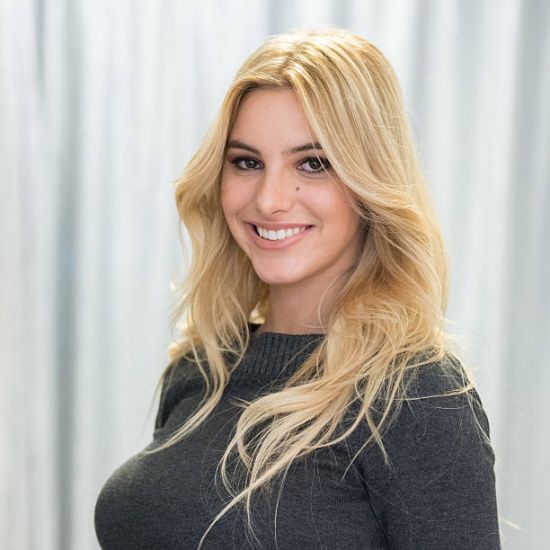