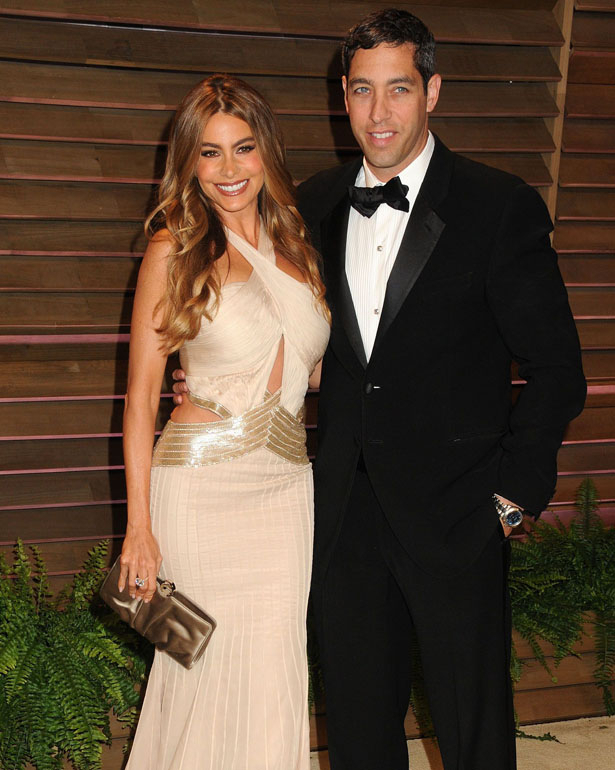 The “Modern Family” actress confirms that the engagement has been canceled after 2 years of being together. Sofia named full agendas as a reason. According to recent reports she has canceled the canceledÂ because Mr. Loeb has expoitedÂ her. An insider reveals aÂ magazine:” Sofia is feeling deeply embarrased.”

The insider continues that the american business man Mr. Loeb was it who made Sofia Vergara advertise his company “Onion Crunch” and he invoked her to play in his movie “Don`t Mess With Texas” on the side of Reese Witherspoon. An other insider tells the newspaper ” New York Daily News”: He`s always trying to use her success to get more successfull. I think that she truly recognized his true face.”

Last weekend Sofia Vergara confirms the rumors of the seperation. “We had a lot of problems with that, also to find out how we could use our time. In the end we didn`t had any fun anymore.” An anonymous informant reveals: Sofia Vergara wanted to have child with Mr. Loeb but with the background information that his mother was a murder she decided not to have a child with him. Mr. Loebs mentally sick mother killed her third husband and then commited suicide . Sofia Vergara is single now.