Can I travel to Colombia now during the Corona virus ? 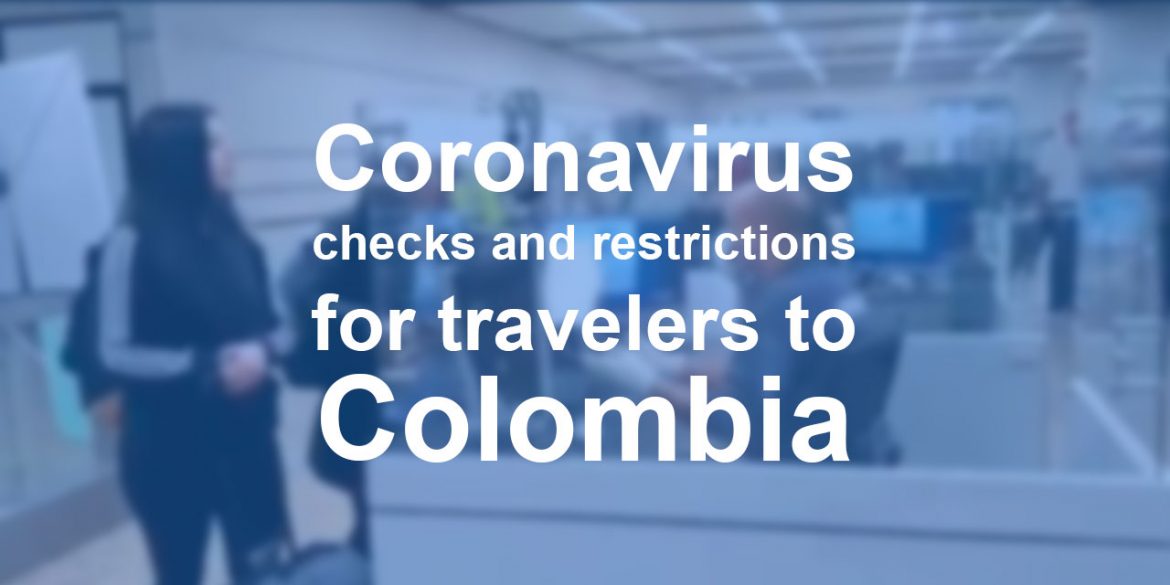 Colombia has imposed an entry ban on foreigners with the exception of residents and diplomats in response to the coronavirus pandemic.

Incoming Colombians and foreigners alike must isolate themselves for two weeks to rule out infection.

The measures are unprecedented and meant to prevent an outbreak in the country where authorities have so far confirmed 34 cases, but fear a collapse of the healthcare system.

Entry ban for all foreigners, except residents and diplomats

A travel ban will apply to all citizens from European and Asian countries, and all foreigners traveling from these continents. The ban will initially be in place for two weeks, but could be extended.

Foreigners who do arrive in Colombia will be sent back.

The ban does not apply to foreign residents, Colombian citizens and diplomatic personnel.

These incoming travelers must agree to two weeks of self-imposed isolation to make sure they are not infected by the virus that was declared a pandemic by the World Health organization last week.

In the case of foreigners, compliance to this isolation order will be monitored by migration who are ordered to impose sanction including expulsion.

All foreign residents and Colombian citizens will be asked to fill in a compulsory form about their health status, where they have been and where they are going before departure.

This information will be made available for health officials to assess risk and migration officials who will be tracking these visitors’ movements in Colombia.

On arrival, all incoming travelers will undergo a compulsory medical test to clear them of suspicion they may be carrying or have fallen ill to the coronavirus.

Unless health officials suspect infection, cooperation with subsequent procedures is compulsory and could include self-imposed isolation or hospitalization.

Foreign residents who do not comply may face migratory sanctions, including expulsion.

All incoming travelers will be given information on how to attend medical services in case of illness or contagion suspicions.

The transit and disembarking of cruise ships has been banned until further notice.

Colombia Reports will update information provided by the migration authority in the event of changes.