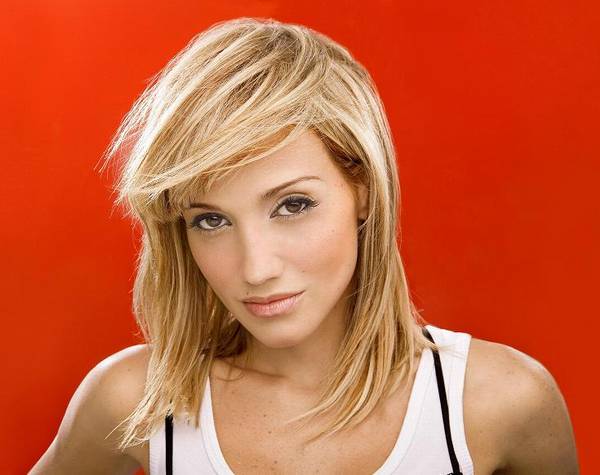 Fanny is a Colombian singer-songwriter and actress from Cali, Colombia. She studied at the University of the Andes and received a degree in industrial engineering. She is the momÂ of 2 kids and is currently divorced.
She signed with Universal Music Latino record label.

Her first job in the entertainment industry was as hostess to a music magazine called “Siempre MÃºsica”. She then moved on to radio voice in the principal radio stations from her country. However, she wasn’t recognized until 1998, when she made part of the cast from the Colombian “novela”Â Perro Amor.

In 2006 she become famous Â with her albumÂ LÃ¡grimas CÃ¡lidas winning fame in Colombia and some other latin countries, with her two singles that reached the top on the Latin charts. Her 2008 album Dos consolidated her musician career, giving credibility as a famous artist. Her hit single “TÃº No Eres Para Mi” was number one in several countries. She released her third album Felicidad y Perpetua on November 2011. 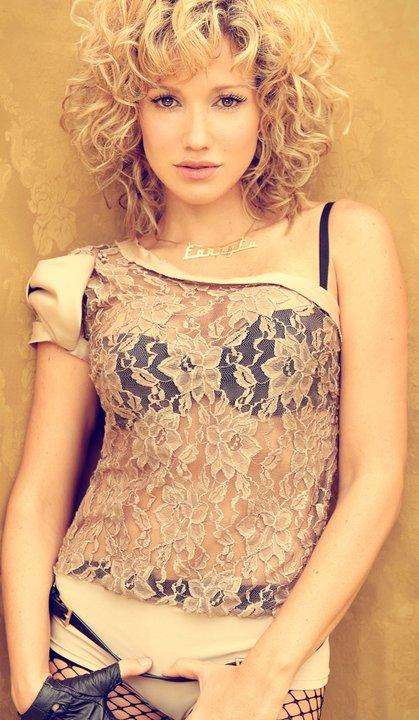 SIGN UP TODAY AND START CHATTING WITH COLOMBIAN SINGLE WOMEN!